Now you can try Watson's freaky-deaky recipes for yourself 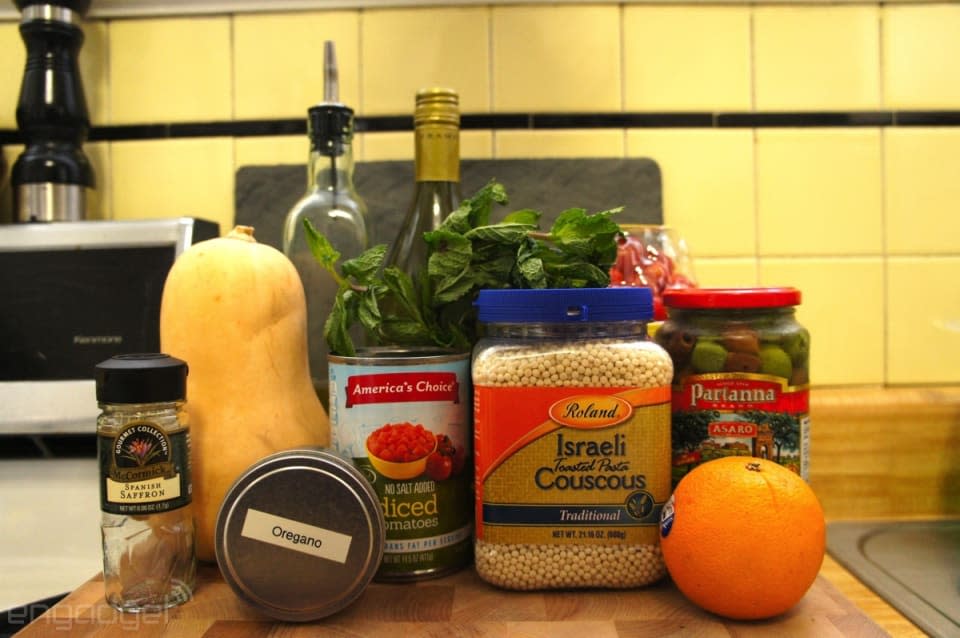 If you think that a supercomputer can do a better job of inventing new meals than, say, Gordon Ramsey, then today's your lucky day. IBM is opening up its Chef Watson web app to the world, enabling open-minded foodies to make outlandish food combinations for dinner parties with people you're not fussed about pleasing. It's been almost a year since IBM teamed up with Bon Appetit magazine to begin working on the app, and has spent the last eleven months testing it out with a wide variety of willing cooks. In addition to being able to brag about being smart enough to make an Old Fashioned with Chicken Broth, the system is also helping people overcome their dietary problems.

As you probably know, we've been working through the Cognitive Cooking with Chef Watson cookbook for several weeks now. Terrence O'Brien has been our willing cyber chef-cum-guinea pig for the bulk of the recipes and, so far, the results have been mixed. Items such as the Spanish Almond Crescent were pretty tasty, although knowing that it takes more than a day to make it might put off some impatient eaters. Then again, it's probably better than the aforementioned Chicken-flavored Old Fashioned, which we'd suggest nobody try making... ever.

In this article: BonAppetit, CognitiveCooking, Cookbook, CookingWithWatson, IBM, WebApp
All products recommended by Engadget are selected by our editorial team, independent of our parent company. Some of our stories include affiliate links. If you buy something through one of these links, we may earn an affiliate commission.