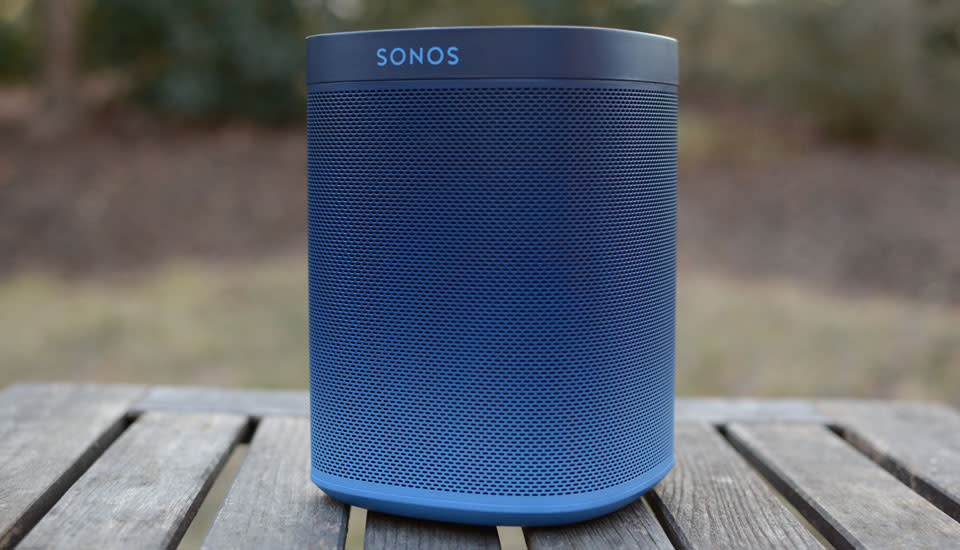 When Apple Music showed up, one of the biggest questions was whether or not it would get at least the same level of third-party hardware support as Beats. Will you have to chuck your Sonos speakers in favor of some Apple-blessed streaming audio gear? Not at all, apparently. The team at 1 Infinite Loop says that Sonos devices will play Apple Music by the end of this year -- "ASAP," as the iPhone maker's Ian Rogers puts it. There's no word of compatibility other hardware, but it's evident between this and Android support that Apple is more interested in having a Spotify-like ubiquity than locking you into its ecosystem.

In this article: apple, applemusic, audio, hdpostcross, internet, music, sonos, speaker, streaming
All products recommended by Engadget are selected by our editorial team, independent of our parent company. Some of our stories include affiliate links. If you buy something through one of these links, we may earn an affiliate commission.