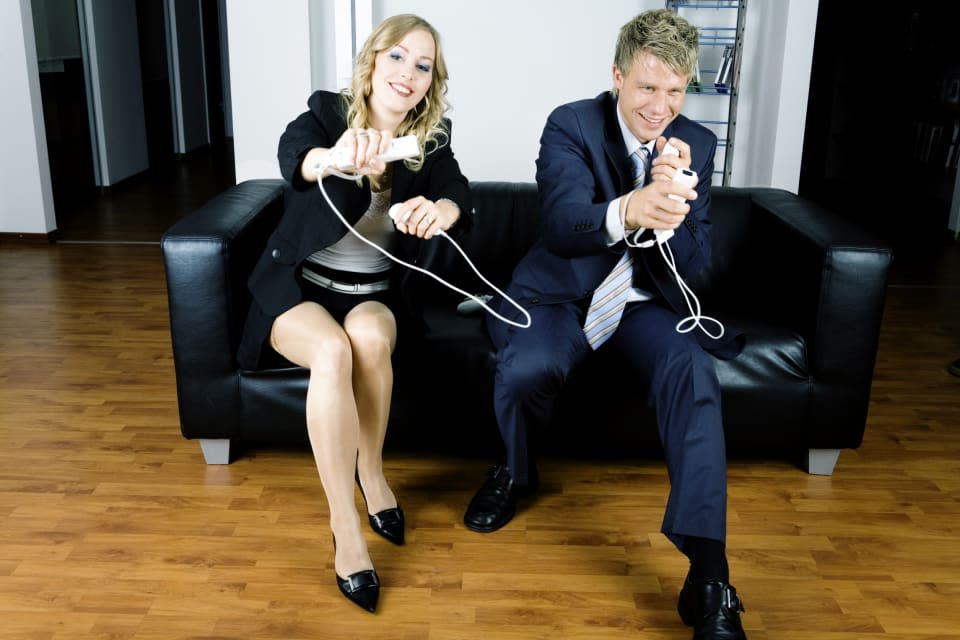 We know that Pavlovian conditioning can make you do all sorts of crazy things, so could it be used to make us all a bit healthier? Psychologists from the universities of Exeter and Cardiff believe that it's possible after building a "computer game" that, essentially, trains you to steer clear of bad food. Unfortunately, the game itself is just a flashcard routine where players are asked to push a button when they're shown salad and hold off when they see cookies. If we're honest, the bad guys in the food and drink industry still have the upper hand, just look at Cool Spot, the 1993 platformer that was a giant ad for 7 Up.

The study asked 41 people to spend four, 10 minute sessions playing the game online while keeping a food diary. According to the results, participants wound up losing a "small but significant" amount of weight and laid-off for the bad stuff for the following six months. Meanwhile, a control group of 42 adults played the same game, but with images of non-food items, and saw no such change in their eating pattern. If you'd like to read all about it, it's available from Appetite.

Of course, it's hard to say that we should all rush out and buy The Vanishing of Ethan Carter's Waistline on the basis of this one study alone. After all, people normally do behave slightly better when they're keeping a food diary, and may not have wanted to let the side down by putting on weight. Still, project lead Dr. Natalie Lawrence feels that there's some potential for this sort of research and funding has been secured for more testing. In the mean time, we're running down to Gamestop to pre-order Saints Rowing Machine and Diet Ex: Mankind Divided.

In this article: Diet, DrNataliaLawrence, Nutrition, Psychology, Science, UniversityofCardiff, UniversityofExeter, WeightLoss
All products recommended by Engadget are selected by our editorial team, independent of our parent company. Some of our stories include affiliate links. If you buy something through one of these links, we may earn an affiliate commission.