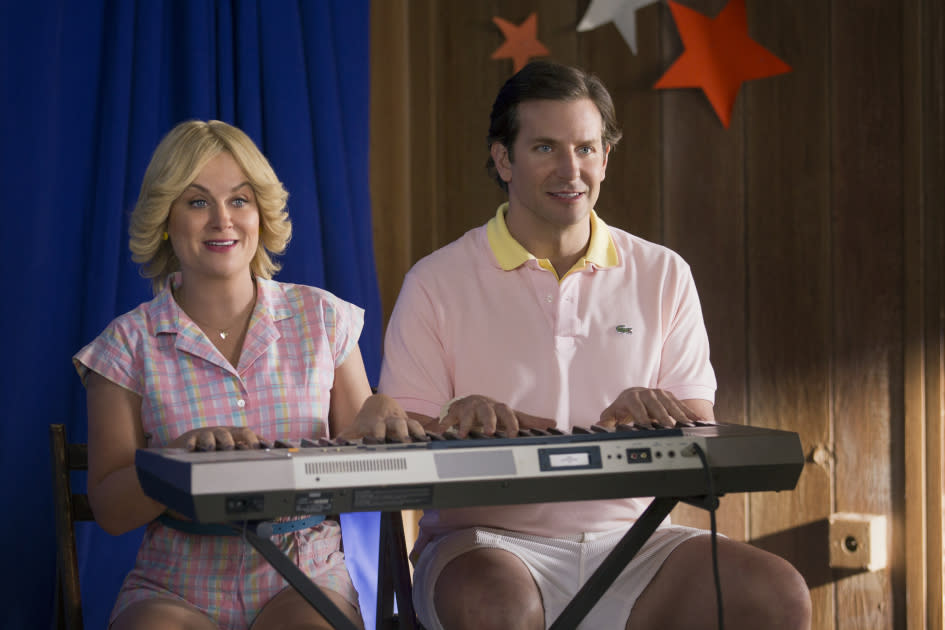 Wet Hot American Summer always seemed like an odd property for Netflix to revive as a TV series. The original film starred a who's who of comedic talent like Amy Poehler, Janeane Garofalo and Paul Rudd as employees at a particularly demented summer camp. It wasn't a big hit at the time, but over the years it gained a pretty vocal cult following (if you've seen it, you know why). But now that we've got our first detailed look at the series in a new trailer, it makes complete sense for Netflix. The Wet Hot American Summer show looks just as weird and funny as the original, and it also packs in a ton of star power. Netflix managed to get the entire original cast back together, along with some new faces. That includes Bradley Cooper, who was nowhere near a superstar back in 2001, and Jon Hamm, solidifying himself as a comedic ninja.

In this article: hdpostcross, Netflix, WetHotAmericanSummer
All products recommended by Engadget are selected by our editorial team, independent of our parent company. Some of our stories include affiliate links. If you buy something through one of these links, we may earn an affiliate commission.