Fitbit leans hard into healthcare with a new enterprise offering

How fitness- and health-tracking apps failed me during my pregnancy 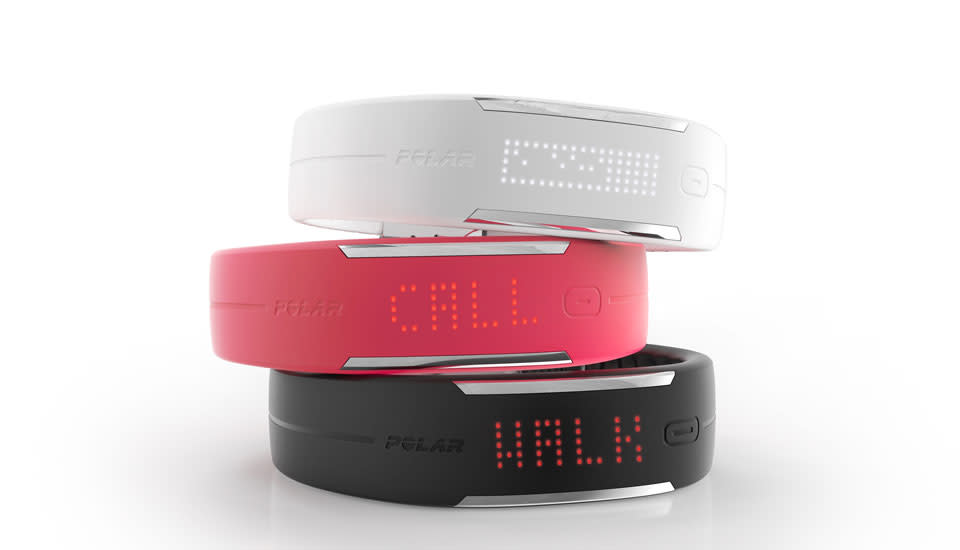 If you've been mourning the demise of Nike's Fuelband and want a bare-bones activity tracker, then Polar's got your back. The fitness company is launching a second-generation Loop that retains much of the look and feel of the original with a sprinkling of new features. The most notable is probably the smart notifications and alarms that we've seen come to the company's other high-end wearables like the V800. The company isn't specific about what you'll be able to do, but we'd imagine vibrating call and text alerts will be included as part of the package. Then, there's the news that the Loop 2 will come with inactivity alerts, and will buzz you Jawbone Up-style, if it thinks you've been sat idle for too long.

The other big change is that the new device will now integrate with fitness platforms beyond Polar's own. Now, users will be able to plug their activity stats into MyFitnessPal, Google Fit and Apple Health to their heart's content. As with the first edition, Loop 2 will measure your steps, distance and calories, as well as tracking your sleep, with this data being pushed over to your smartphone.

There's still a Dot-matrix display that's comprised of 85 LEDs that runs along the top of the device, and it still comes connected with a steel buckle. This time out, however, the Loop 2 comes in the classic black as well as white and pink variations in a soft silicon rather than the stiffer PU. The company hasn't said if it's improved the build quality of the device at all, but given how flimsy the original Loop was, we're keeping our fingers crossed.

The Polar Loop 2 will launch with the two new colors in silicon bands in July, while the black edition in PU won't arrive until September. No matter your choice of color, however, the device will set you back $119.95 in both the US and Canada. That's $10 less than the equivalent Fitbit Charge and $50 cheaper than the Garmin Vivosmart, although that comes with a significantly more notifications and an OLED display.

In this article: FitnessTracking, Loop, Loop2, Polar, PolarFlow, PolarLoop, Polarloop2
All products recommended by Engadget are selected by our editorial team, independent of our parent company. Some of our stories include affiliate links. If you buy something through one of these links, we may earn an affiliate commission.