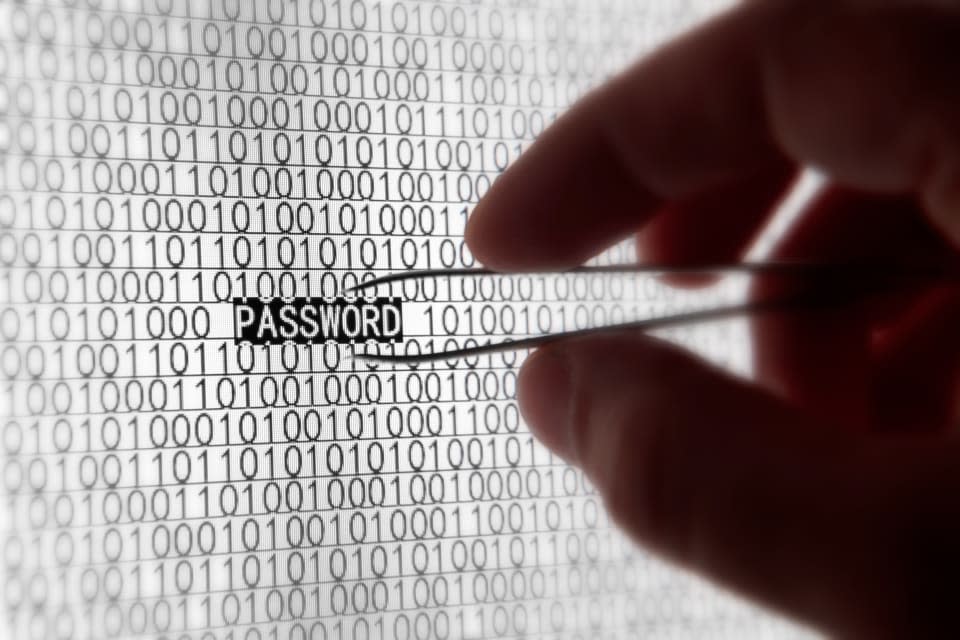 The price of making sure that the feds aren't reading your emails is download speeds that can be measured in weeks rather than seconds. A group of academics are hoping to change that, however, by taking the basic idea of the Tor anonymity network and slapping on more than a few go-faster-stripe decals. Hornet has been crafted by a team from universities in Zurich and London and promises to keep your information safe from prying eyes while reaching speeds of up to 93 GB/s. Phowar.

Put (very) simply, Tor works by taking a piece of data and passing it from computer to computer on a deliberately convoluted journey to its intended destination. Each time it moves from one node to another, the system adds another layer of encryption, building up a series of layers that you could imagine as an onion (hence the name, "The Onion Router"). This process, while secure, is also very time consuming as each node has to add a layer of encryption, create a fresh encryption key and send it off to the next part of the chain.

Hornet, by way of comparison, creates a set of encryption keys (and routing information) on your home machine. That way, rather than each node having to painstakingly build this info each time, it can just read off what has been called an "anonymous header" (AHDR) to know its location on the path and then forward the information. It also, at least on paper, could make the whole system that little bit more secure since the intermediate computers aren't spending time and effort poking at the sender and receiver's data. By removing these speed bumps, the team behind the project think they can make everything move a hell of a lot faster.

Before you start scouring the internet to sign up to Hornet, there's more than a few caveats to consider. Most importantly, the system has only been tested between the project's five researchers so there's plenty of hoops that still have to be jumped through. After that, the idea will have to be peer-reviewed, not to mention being picked apart by the representatives of the Tor project to see if it's worth adopting. Still, on the upside, at least someone's looking out for the little guy in this surveillance-crazy world.

In this article: AdrianPerrig, ChenChen, DanieleEnricoAsoni, DavidBarrera, Encryption, GeorgeDanezis, Hornet, Privacy, Tor, UniversityCollegeLondon, Zurich
All products recommended by Engadget are selected by our editorial team, independent of our parent company. Some of our stories include affiliate links. If you buy something through one of these links, we may earn an affiliate commission.