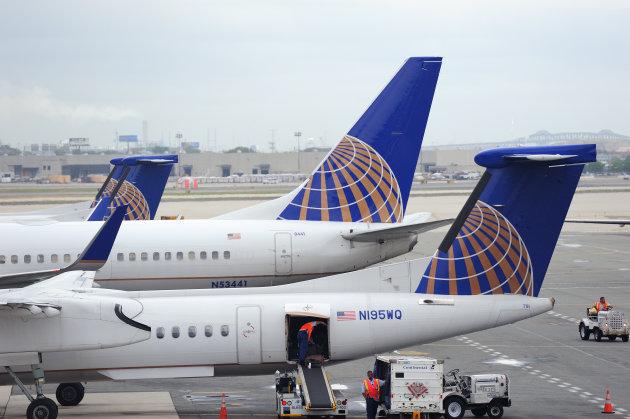 United Airlines detected a breach in its computer systems in May or early June, potentially putting the movements of millions of Americans in the hands of a China-backed hacker group, Bloomberg reports. This is the same group suspected of hacking into the Office of Personnel Management in June and compromising the privacy of 21.5 million people, the site reports. The OPM breach led to the resignation of Director Katherine Archuleta.

Data compromised in the United Airlines hack includes manifests, which detail the passengers, origins and destinations of individual flights, Bloomberg says. This information could be added to China's growing database on US defense and intelligence officials, and it could be cross-referenced with previously stolen medical and financial records, according to those familiar with the breach.

This hack is not directly linked to reported network glitches in June and July that that caused United to ground all flights, the site reports. However, Bloomberg says it appears that the hackers were lurking in United's network for months, and one domain linked to the attack was set up in April 2014.

In this article: breach, china, government, hack, hacking, United, UnitedAirlines
All products recommended by Engadget are selected by our editorial team, independent of our parent company. Some of our stories include affiliate links. If you buy something through one of these links, we may earn an affiliate commission.