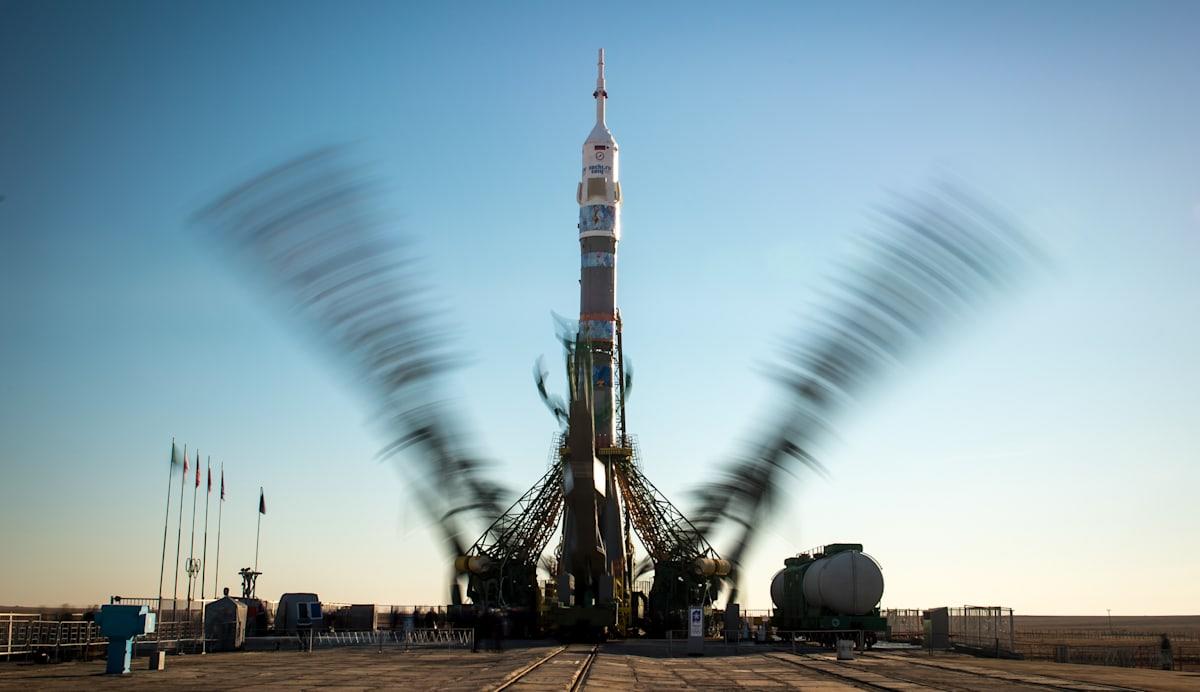 Despite NASA's budget increase in 2015, the Congress didn't allocate enough money for the Commercial Crew Program to fast-track the development of American spacecraft that can ferry the ISS crew. As such, the agency is forced to extend its transportation contract with Russia yet again, because it still needs the Roscosmos' help to take American astronauts to the space station. In a letter addressed to the Congress, NASA Administrator Charles Bolden has notified lawmakers that the agency had to pay another $490 million for Russia's services. More importantly, he has urged the Congress not to reduce the Commercial Crew funding even further for fiscal year 2016, as that would spell disaster for the program.

Reductions from the FY 2016 request for Commercial Crew proposed in the House and Senate FY 2016 Commerce, Justice, Science, and Related Agencies appropriations bills would result in NASA's inability to fund several planned CCtCap milestones in FY 2016 and would likely result in funds running out for both contractors during the spring/summer of FY 2016. If this occurs, the existing fixed-price CCtCap contracts may need to be renegotiated, likely resulting in further schedule slippage and increased cost.

Those "CCtCap or Commercial Crew Transportation Capability contracts" are with private space companies Boeing and SpaceX, which are developing vehicles that can carry NASA's astronauts to the ISS. Both of them are on track to end the agency's dependence on Russian Soyuz spacecraft by 2017, with test flights planned before then. Since only the lack of money could hinder their progress, Bolden made sure to emphasize that "[t]he safe, reliable, and cost-effective solutions being developed here at home will allow for more astronauts to conduct research aboard the space station, enable new jobs and ensure US leadership in spaceflight this century."

In this article: budget, nasa, roscosmos, space
All products recommended by Engadget are selected by our editorial team, independent of our parent company. Some of our stories include affiliate links. If you buy something through one of these links, we may earn an affiliate commission.