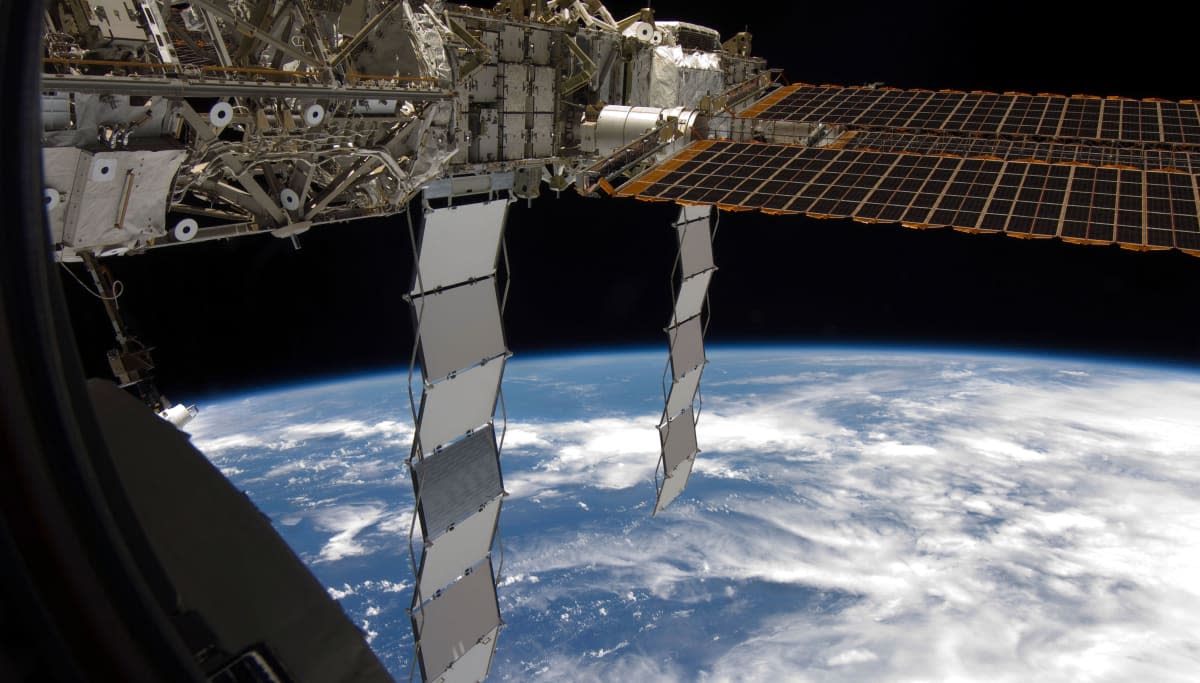 NASA recently paid Russia $490 million to continue ferrying its astronauts to the ISS, but Maj. Gen. Charles Bolden says "it doesn't have to be this way." In a piece/open letter the space agency's head honcho wrote for Wired, he explains how the Congress is holding back the agency from launching astronauts on US soil. Apparently, if the House of Representatives approved the funding the agency was asking for, then NASA would have already been making the final preparations for a US-based launch.

Bolden reveals that the program has received $1 billion less than it needed from Congress since 2010, but it's not as if the government saved money in the process -- it paid Russia the same amount to give astronauts a seat on Soyuz flights within the same period. See, NASA pays Russia $81 million per seat, whereas carrying astronauts to the ISS aboard one of the spacecraft SpaceX and Boeing are developing will only cost $58 million per.

As the NASA chief says:

...every dollar we invest in Moscow is a dollar we're not investing in American businesses in Missouri, Michigan, Minnesota or any of the 35 states where 350 American companies are working to allow the greatest country on Earth to once again launch our own astronauts into space.

It's as if we keep ordering expensive takeout because we haven't yet set up our own kitchen—only, in this case, the takeout meals are costing us hundreds of millions of dollars.

In this article: astronaut, iss, NASA, space, spaceshuttle
All products recommended by Engadget are selected by our editorial team, independent of our parent company. Some of our stories include affiliate links. If you buy something through one of these links, we may earn an affiliate commission.