These deepfake celebrity impressions are equally amazing and alarming 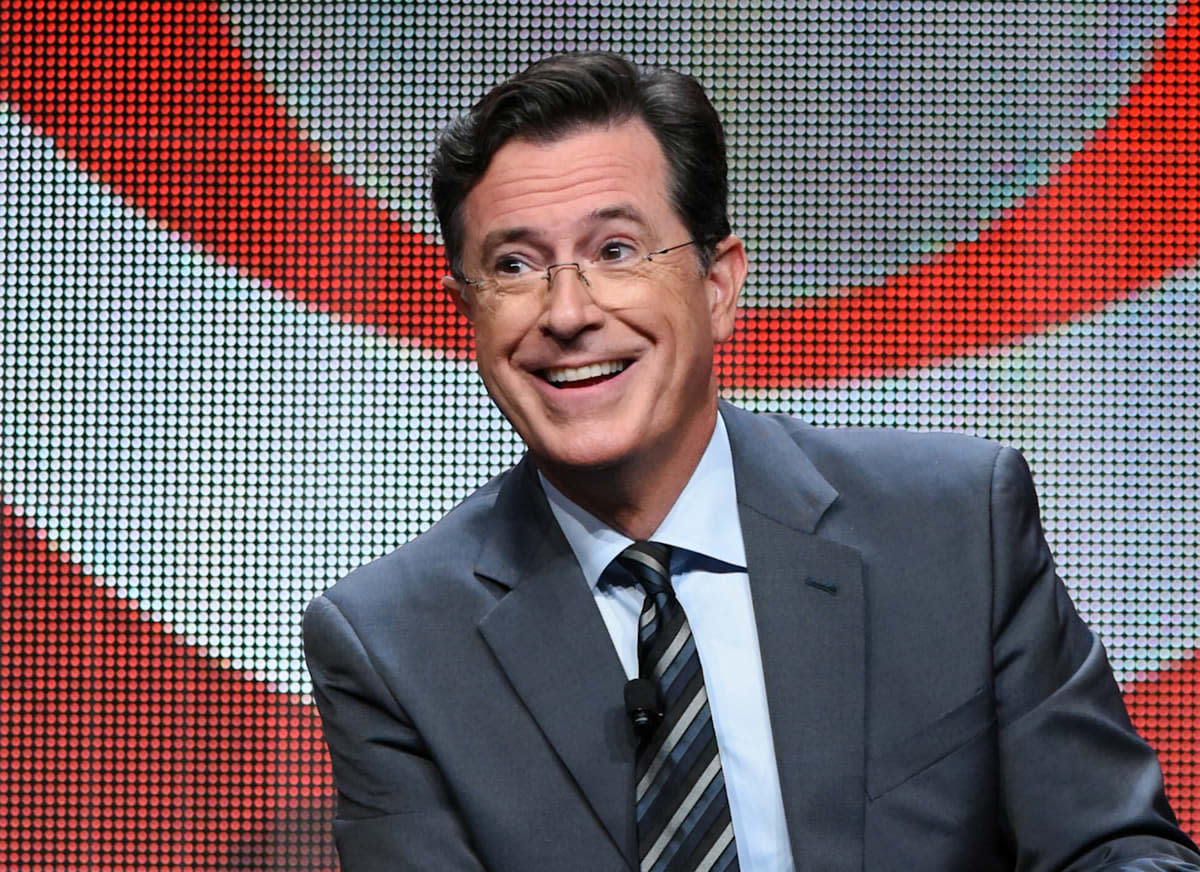 Stephen Colbert is going from talking about tech to getting involved with it. He's joining the ranks of comedian Kevin Hart and former Governator Arnold Schwarzenegger as a celebrity voice for Waze, the crowd-sourced mobile GPS app. Based on the video below, his audible suggestions don't go quite the distance we'd hoped in terms of hilarity but that's probably for the best. I mean, explaining to a cop that the reason you totaled your car was because The Late Show's new helmsman said there was a bear in the road and you needed to punch its face with your bumper probably wouldn't go over well -- for you or CBS's legal department. Sadly the former Colbert Report host's' voice will only be available through September 22nd.

In this article: celebrity, colbert, gps, mobilepostcross, stephencolbert, thelateshow, voices, waze
All products recommended by Engadget are selected by our editorial team, independent of our parent company. Some of our stories include affiliate links. If you buy something through one of these links, we may earn an affiliate commission.