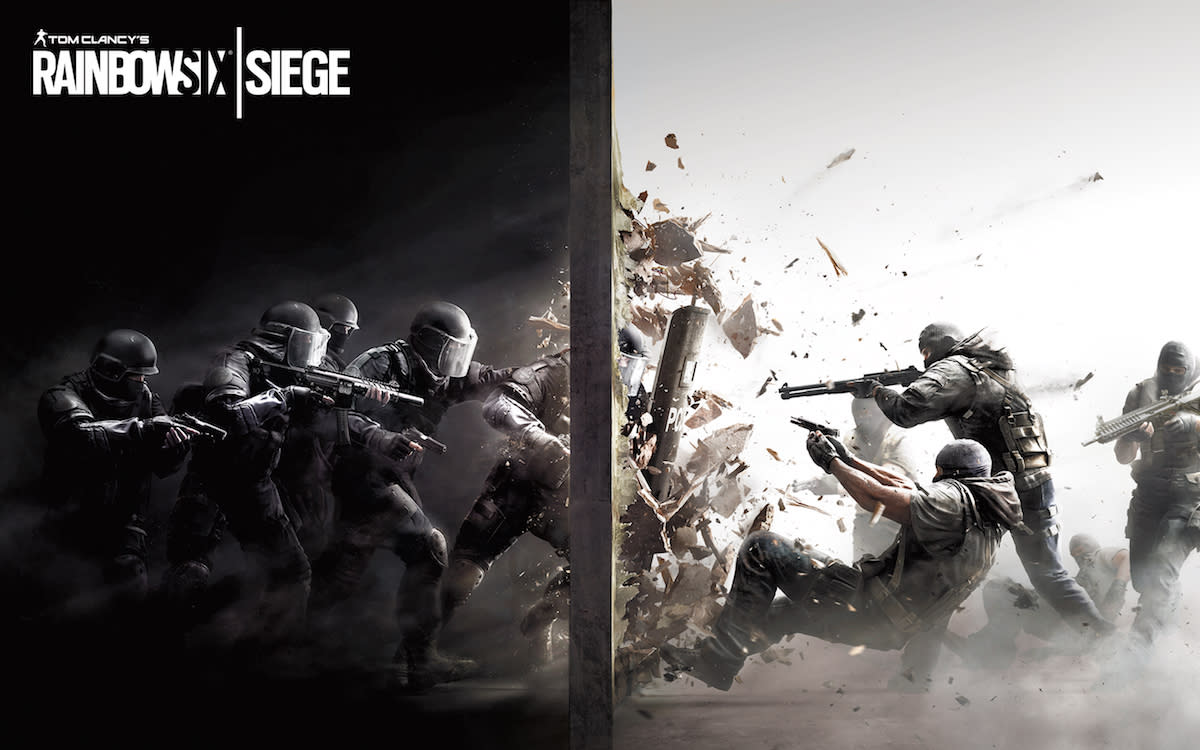 Tom Clancy is gone, but Ubisoft definitely hasn't forgotten the military-centric author or his legacy of branded video games. Neither have the folks at Humble Bundle, for that matter. Pledging at least $1 will get you Rainbow Six; Rainbow Six 3 Gold; Rainbow Six: Vegas; the original Ghost Recon; Splinter Cell: Chaos Theory on PC; and access to the Rainbow Six Siege multiplayer beta. Drop more than the average price (currently $7.99) and you'll pick up Rainbow Six Vegas 2, the first Splinter Cell and the one that changed things up considerably, Splinter Cell: Conviction. But wait, there's even more: A $10 donation adds the latest Sam Fisher adventure, Splinter Cell: Blacklist, and Ghost Recon: Future Soldier to the mix.

Lastly, $75 nets you a pre-order for Siege, a T-shirt and 66 percent off any three Ubisoft games in Humble's web store. The outfit says the grand total is $179 in games and you can get all but one of them for $10. Need something to listen to while downloading? Give the song below from the incredible Chaos Theory soundtrack a spin.

In this article: gaming, ghostrecon, hd, hdpostcross, humble, humblebundle, rainbowsix, rainbowsixsiege, splintercell, tomclancy, ubisoft
All products recommended by Engadget are selected by our editorial team, independent of our parent company. Some of our stories include affiliate links. If you buy something through one of these links, we may earn an affiliate commission.