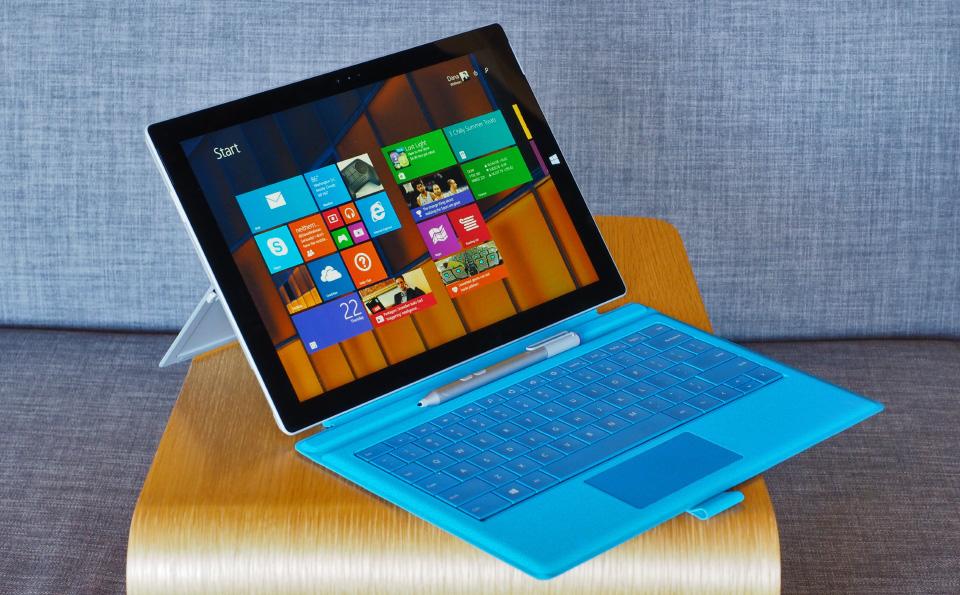 Microsoft really wants Surface tablets to be mainstays of the corporate crowd, and it just formed a partnership with Dell to help make this happen. The Surface Enterprise Initiative will see Dell selling both Surface Pro tablets and their accessories through its commercial sales channels, eventually including its website -- yes, you'll see Microsoft slates available alongside Dell's own Venue Pros. Those machines will get full Dell support, too. The effort will only be available in the US and Canada when it kicks off in early October, but it'll spread to the Surface's 28 remaining business-friendly regions by early 2016.

While it seems odd for Dell to sell computers that it doesn't make, it's easy to see why this move makes sense for both sides. Apple has been doing a lot to put more iPads in offices, including its high-profile deals with Cisco and IBM as well as team-ups with app developers. This alliance gives Surfaces (and by extension, Windows 10) a foot in the door at companies that might not have even considered Windows tablets in the past. Dell, meanwhile, gets cushy deployment and support contracts without having to build the associated hardware. It's too soon to know if this will be successful, but you shouldn't be surprised if a company-issued Surface Pro lands on your desk in the months ahead.

Update: Microsoft briefly alluded to "leveraging" Dell's arch-rival HP in one of its posts, but it wasn't clear what that meant at first blush. Well, now we know: HP says that it's also participating in the initiative, with the Surface Pro 3 and custom support bundles due to arrive in October.

In this article: dell, enterprise, microsoft, surface, surfacepro, tablet, windows, windows10, work
All products recommended by Engadget are selected by our editorial team, independent of our parent company. Some of our stories include affiliate links. If you buy something through one of these links, we may earn an affiliate commission.