The FDA has opened a criminal investigation into vaping 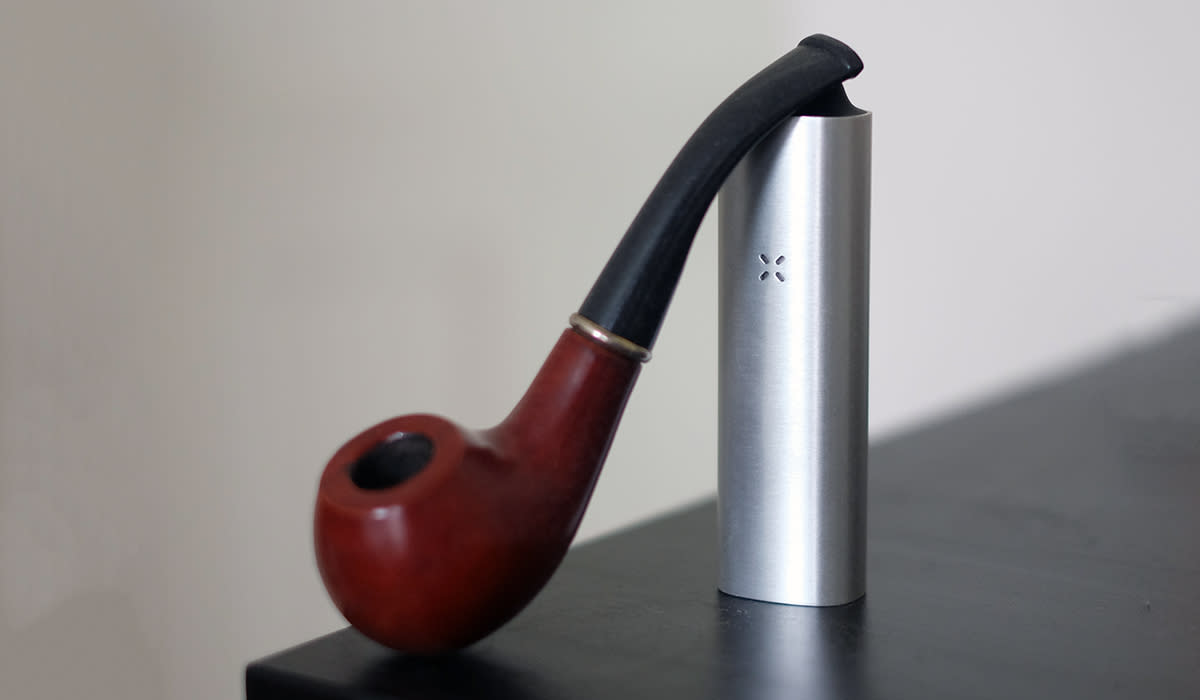 Pax sells some of the best loose-leaf vaporizers -- and proprietary e-cig systems -- on the market. Over the past five years, though, its products have only officially been available in North America. Today, the San Francisco startup is branching out into Europe, beginning with the UK and Germany. But not all of its products are making the journey across the Atlantic yet.

To start with, just the Pax 2 vaporizer will go on sale. It's already available through the company's site, and it's also heading to "local brick and mortar retailers." It costs £199 in the UK and €259 in Germany, including sales tax. Pax has inked a deal with a local logistics company called Rhenus Group, which it says will allow it to rapidly expand and offer its products in more countries over the coming months.

As for Pax's other products, it doesn't look like the cheaper original vaporizer -- which has sold over 500,000 in North America -- will come to Europe any time soon. There's also no timeline for the company's Juul e-cigarette, which offers a solid vaping experience in a tiny package, but Pax says it sees "significant opportunity for the Juul brand across markets."

Although Pax is starting with the UK and Germany, it's not going to end there. It's picked the two territories due to the UK and Germany's "significant influence influence across Europe in art, fashion and music," and the fact that both countries have a "cultural adoption of loose-leaf tobacco use." (Not to mention that they're also the continent's two largest economies). Where next for Pax? It's keeping that under wraps, but based on the above criteria France and Italy would be the obvious answer.

In this article: ECigarettes, juul, pax, Pax2, pax2vaporizer, vaping, Vaporizer
All products recommended by Engadget are selected by our editorial team, independent of our parent company. Some of our stories include affiliate links. If you buy something through one of these links, we may earn an affiliate commission.