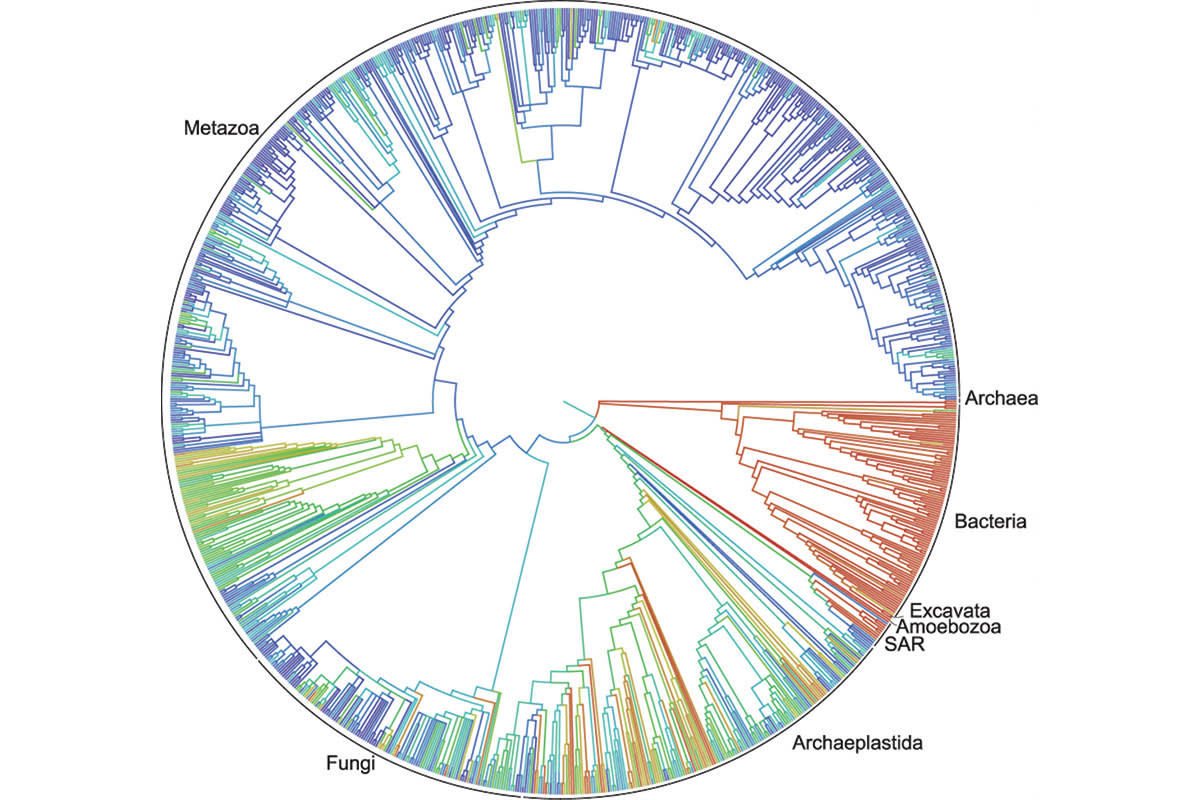 It's very poetic to talk about a tree of life, where every species can trace its roots, but actually illustrating this tree is no mean feat when Earth has been home to at least 2.3 million known species. However, scientists have finally given it a shot. They've published the first draft of a comprehensive tree of life that shows every major evolutionary branch, ranging from the very first organisms to complex beings like humans. This isn't a complete tree, of course (it's doubtful that we'll ever know all the species that ever existed), but it beats the patchwork from before.

The best part is that this tree isn't buried inside an academic paper or otherwise hidden to the public. Its creators have posted the tree of life online (it's down as I write this, likely due to high traffic), including both the pure data and the source code for tying it all together. If you need to trace the history of a species any time soon, this may be your go-to resource.

In this article: animal, animals, biology, dukeuniversity, evolution, life, science, treeoflife
All products recommended by Engadget are selected by our editorial team, independent of our parent company. Some of our stories include affiliate links. If you buy something through one of these links, we may earn an affiliate commission.