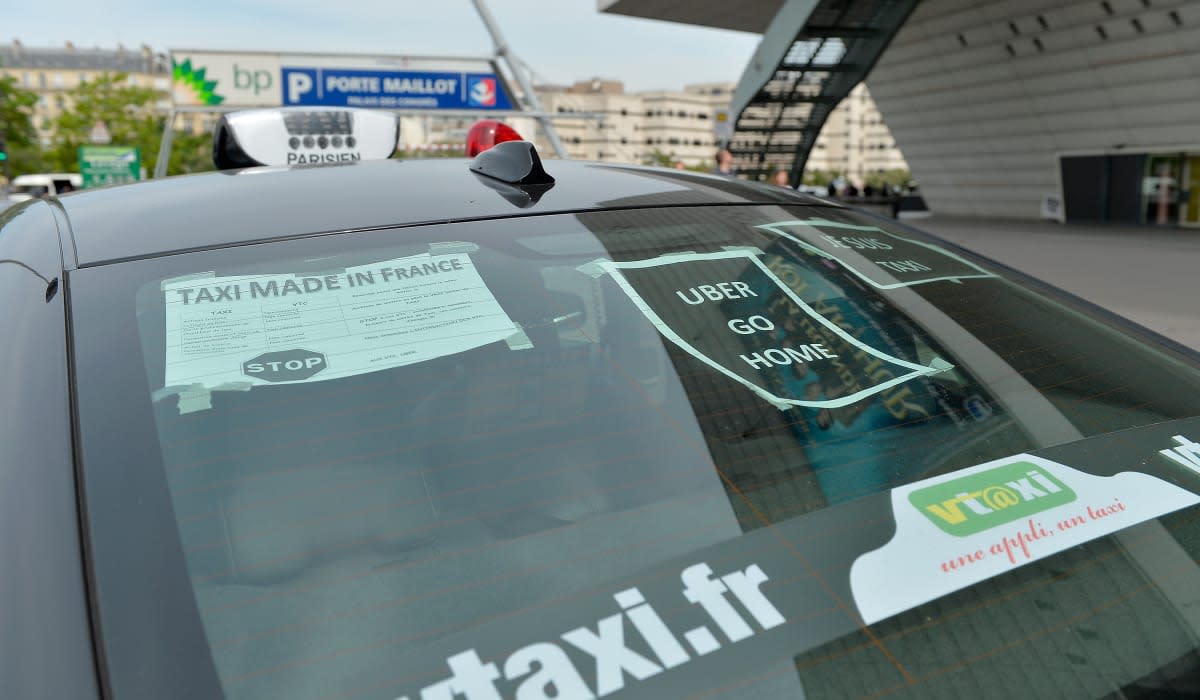 It sounds like France hasn't softened its stance towards Uber: the country's Constitutional Court has decided uphold a law that led to the banning of UberPOP earlier this year. "POP" is the company's ride-sharing service that uses cars owned and driven by non-professional drivers. Uber fought against authorities' decision, but the court has rejected "all the arguments raised by the company and declares the contested parts of the law as conforming with the Constitution." According to Reuters, it's possible that this decision could also affect a separate criminal case filed against Uber executives Thibaud Simphal and Pierre-Dimitri Gore-Coty for illegally running the ride-sharing service.

Uber has had a tumultuous history in France: some of its cars were violently attacked last year, as taxi drivers protested its presence in the country to the point of blocking major airport roads. Even so, the company still runs a more traditional taxi-like service in the country, as well as in other parts of Europe where UberPOP is also banned, such as in Italy, Spain and Germany.

In this article: france, uber, uberpop
All products recommended by Engadget are selected by our editorial team, independent of our parent company. Some of our stories include affiliate links. If you buy something through one of these links, we may earn an affiliate commission.