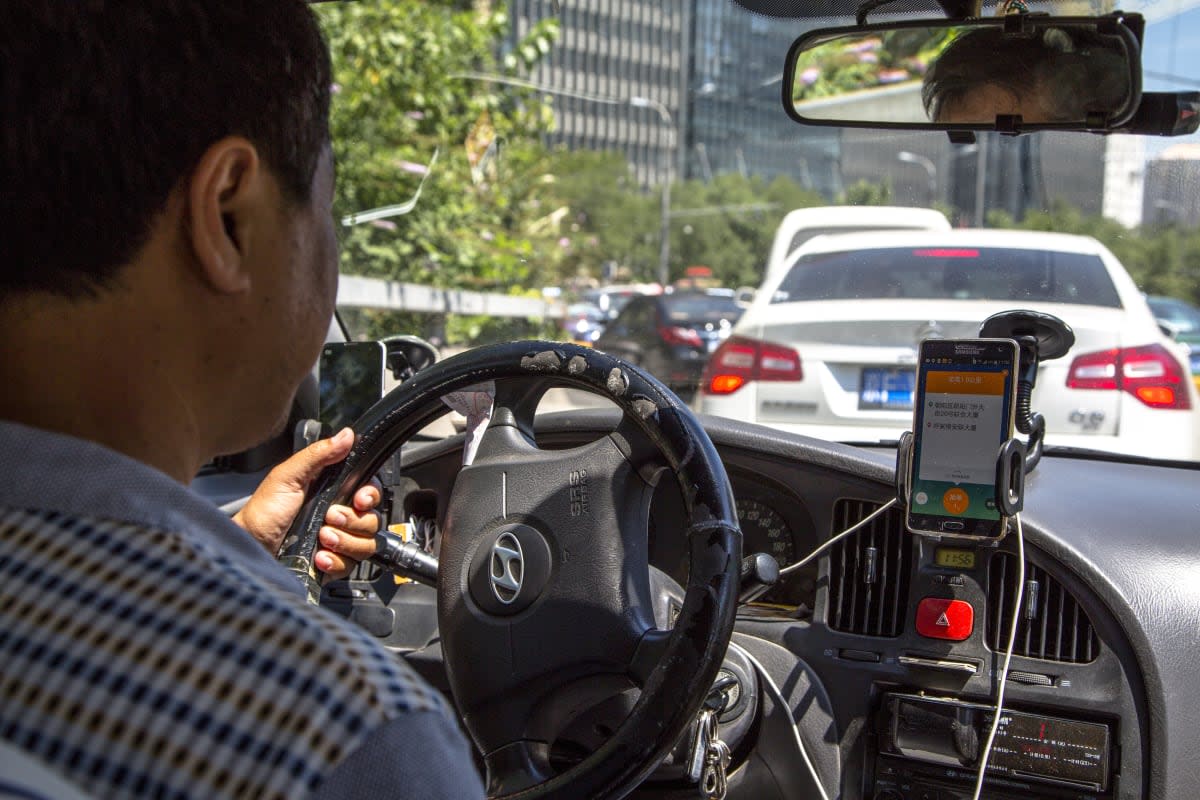 Ridesharing services are big in China, but they've run into many of the same regulatory concerns you see everywhere else -- officials are worried about holding drivers accountable for their behavior. Accordingly, the country's Ministry of Transport has posted draft rules that toughen the requirements for these app-based transportation outfits. Companies will need insurance and special licenses to operate, and drivers will both need to commit to only one service and maintain a certain level of experience. Data has to be stored within China and shared with authorities, too. Vehicles will also have to seat seven people or less, so you won't be hailing a party bus or stretch limo. The rules could change (they're open to public feedback), but it won't be surprising if these core principles remain in the final document.

There isn't likely to be a fierce legal battle: Uber already says that it's planning to apply for a license. Didi Kuaidi (China's biggest ridesharing firm) has been securing city-specific licenses as well. However, the rules are a sharp contrast to what you see in countries like the US, where the requirements (when they exist) tend to vary from place to place. China may inadvertently serve as the biggest-ever testing ground for national, ridesharing-specific regulation. If the concept succeeds there, you could see similar policies implemented elsewhere in the world.

In this article: china, didi, didikuaidi, internet, regulation, ridesharing, transportation, uber
All products recommended by Engadget are selected by our editorial team, independent of our parent company. Some of our stories include affiliate links. If you buy something through one of these links, we may earn an affiliate commission.