Engadget readers can save $20 on August's fourth-generation smart lock 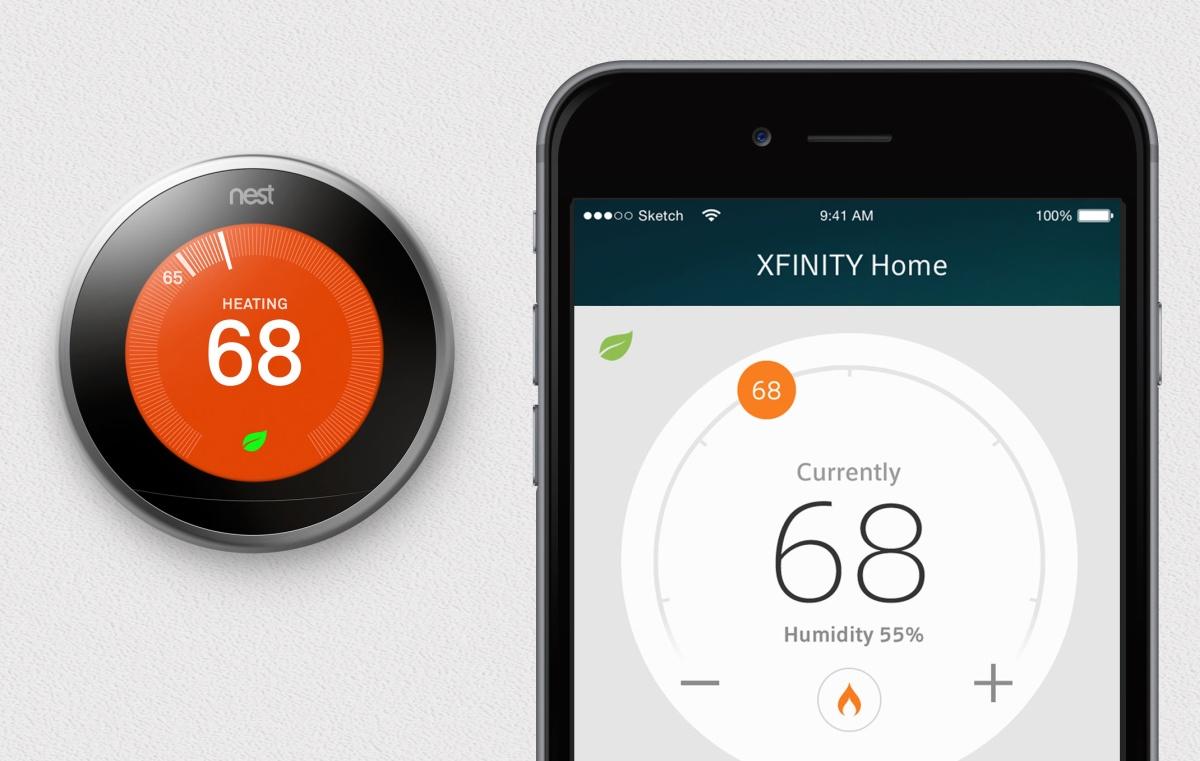 Earlier this year Comcast said its Xfinity Home service would start connecting to more automation gadgets you probably already own, and now it does. Right now, its app (iOS, Android) connects to Nest thermostats, August Smart Locks, Chamberlain MyQ garage controllers, and Lutron's Caseta light controls. The plan is to eventually make all of these services controllable via the new X1 set-top boxes and voice remote controls (now available in Spanish), but that's not ready yet. Comcast is also bringing an SDK that should make it easier for other home automation platforms to build links to their own setups -- with Comcast's approval, of course. Is a cable set-top box really the right place to put the brains of your smart home? With the TV business rapidly becoming just another part of the internet, Comcast sure hopes so.

In this article: August, cable, Chamberlain, comcast, hdpostcross, HomeAutomation, Lutron, Nest, X1, XfinityHome
All products recommended by Engadget are selected by our editorial team, independent of our parent company. Some of our stories include affiliate links. If you buy something through one of these links, we may earn an affiliate commission.