Questlove is moving his podcast from Pandora to iHeartRadio 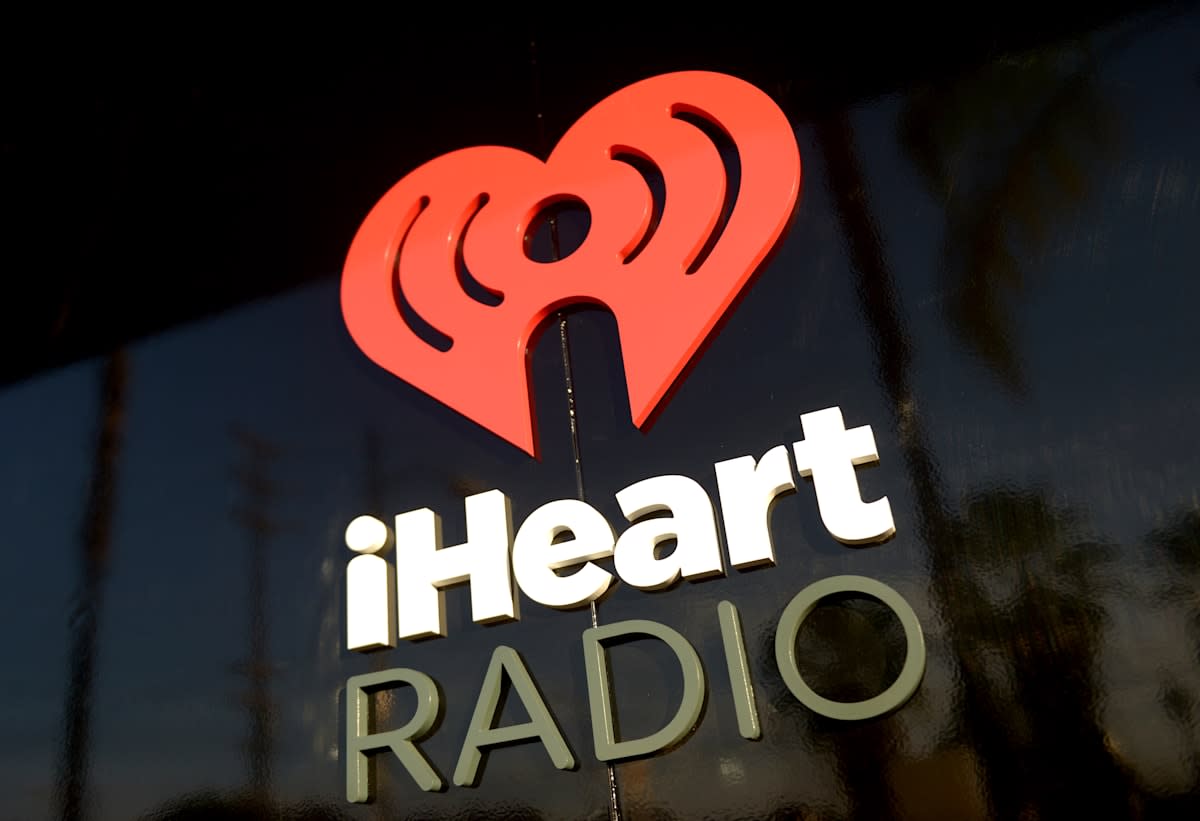 When it comes to streaming music, it's all about personalization these days -- so it was only a matter of time until iHeartRadio went down that road. With the service's new "My Favorites Radio" station, which is launching today, you'll have a single station built up from all of the tunes you've favorited over the years. Much like Spotify's Discover playlist and Apple Music's Beats-powered personalization, the new iHeartRadio feature should make it easier to just sit back and enjoy music you already like, as well as explore new musical territory. You'll be able to fine-tune what the station plays by removing individual tracks, and you can also share it with your friends pretty easily.

For my own personalized station, iHeartRadio successfully combined my love of Janelle Monae, Radiohead, and Arcade Fire, with the occasional bit of Kanye thrown in. What's particularly interesting about the new feature is that iHeartRadio built it completely in house. Instead of relying on EchoNest, a service that it previously used (which was purchased by Spotify last year), the company put together a team of data scientists to make sense of the mountains of listening data it's collected over the years.

"We've been doing this now for four years, and we have an extraordinary amount of actionable data," said Owen Grover, iHeartRadio's senior vice president and general manager. "We felt that the combo of listener's data and the programming expertise from our leading programmers was really the special sauce for us."

At this point, My Favorites Radio doesn't feel much different than other music personalization features, but it'll be interesting to see where iHeartRadio takes it from here. It's bringing personalization to an audience that's likely a bit more mainstream than Spotify and Apple Music's -- iHeartRadio now has over 200 million monthly listeners and 75 million registered users -- so it has the potential to change the way plenty of people jam throughout the day.

In this article: iHeartRadio, music, streamingmusic
All products recommended by Engadget are selected by our editorial team, independent of our parent company. Some of our stories include affiliate links. If you buy something through one of these links, we may earn an affiliate commission.