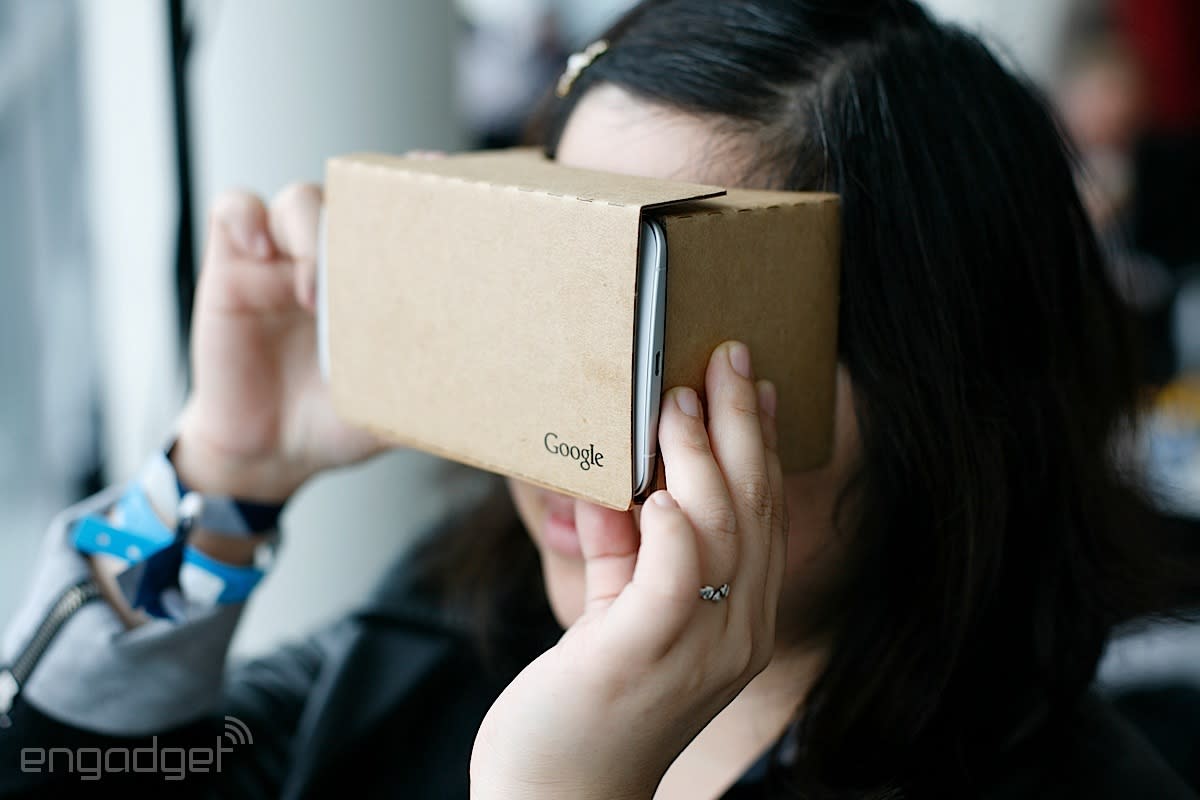 Google Play has jettisoned a handful of VR apps that use the word "cardboard" in their names, according to Variety. Some of the affected applications are Cardboard VNC, Cardboard Catapult and Cardboard Theater. VNC's developer plans to rename it to "VNC Client for Cardboard," while Theater's maker has already changed his to "VR Theater for Cardboard." While they still contain the word, the new names make it clearer that they're apps intended for use with Mountain View's inexpensive VR viewer.

The original Google Cardboard was launched during the company's I/O event in 2014. It's open source and anybody can make their own version, which is why Mountain View started the "Works with Cardboard" program earlier this year. The project ensures VR apps are optimized for each specific viewer. Google introduced a larger version back in May, and the DIY headset now also works with Street View. We reached out to Google to clarify why those apps were removed from the Play Store, and we'll update you once we hear back.

In this article: google, virtualreality, vr
All products recommended by Engadget are selected by our editorial team, independent of our parent company. Some of our stories include affiliate links. If you buy something through one of these links, we may earn an affiliate commission.