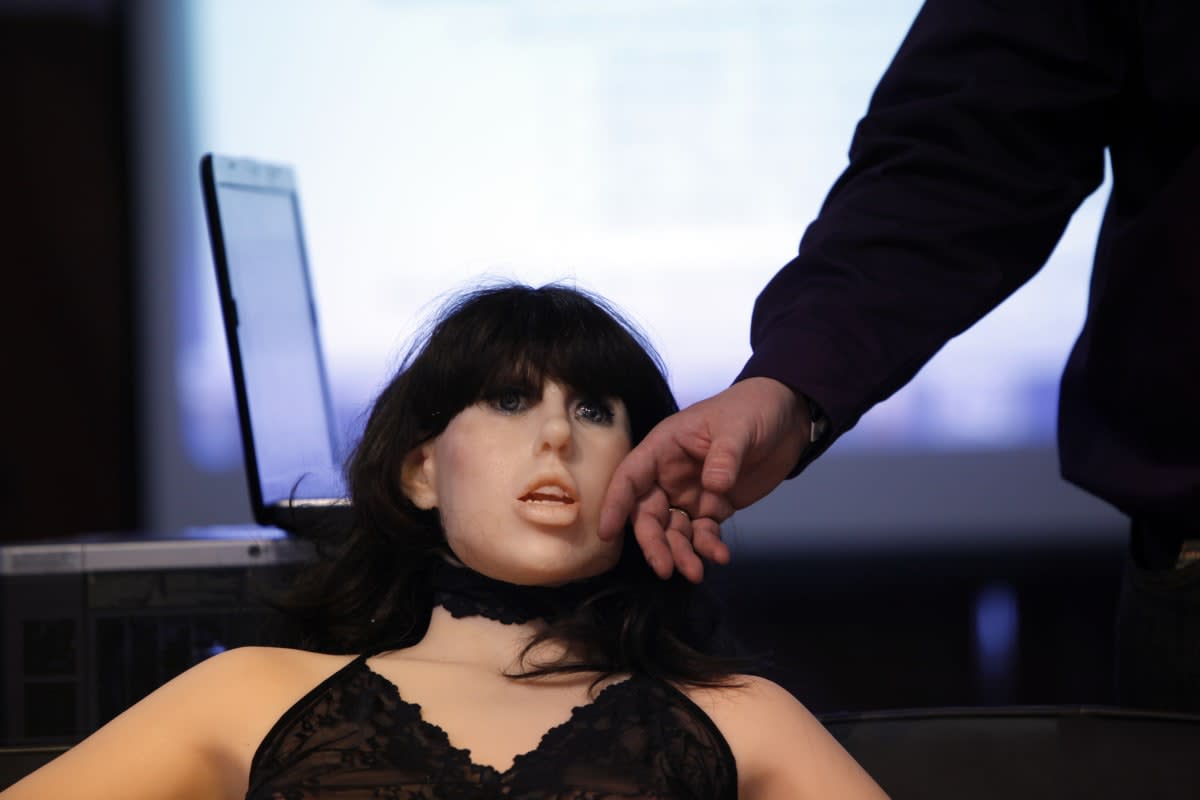 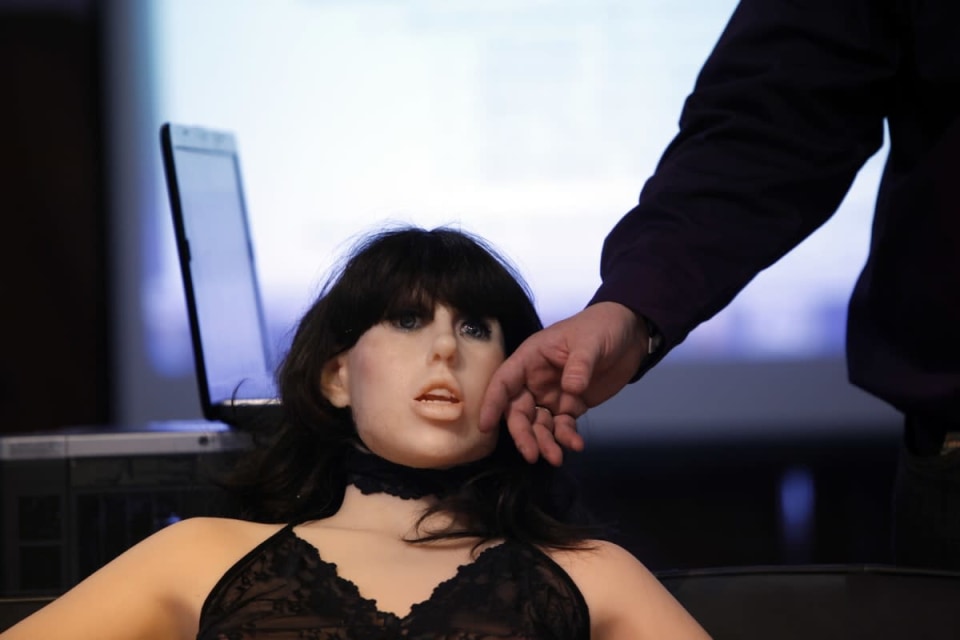 It appears we're on the brink of a robo-sexual revolution. Some have claimed that you'll be, like the selfie, a socially derided mainstay by 2025. Other, more conservative, estimates posit that having sex with you will be either commonplace or more popular than human-on-human sex by 2050. Whatever the case, you're coming -- or should I say arriving -- soon.

Chances are, you'll look and act something like a strange hybrid of Kelly LeBrock in Weird Science and Teddy Ruxpin.

But, I'm sorry to say, it's not going to be easy for you. You won't be the sophisticated sci-fi sex machine we've come to expect. The companies currently pushing to bring you to market are small, niche businesses, with big ambitions but limited funding and access. Chances are, you'll look and act something like a strange hybrid of Kelly LeBrock in Weird Science and Teddy Ruxpin. In fact, you may not be born with a body to speak of. If you are, it could be an immobile pile of silicone molded to look like that of a human, with a pulsating sleeve where a human vagina would be.

Telephones will be smarter than you and the companies capable of making you more intelligent will be so focused on selling those phones, that they won't even acknowledge your existence. Your father, best intentions though he may have, will create you in the image of female sexual stereotypes, causing some to claim that you're responsible for the objectification of human women.

No one will ask you what you want, and even if they did, the answer wouldn't be your own.

As a pioneer in your field, you'll face discrimination, misapprehension and abuse. You'll be born into a world where adults and children beat, kidnap and bully robots just because they can. There will be entire campaigns dedicated to destroying you. Meanwhile, you'll face vulnerabilities, bugs and, eventually, planned obsolescence. Should your creators go out of business or your subscription lapse, you'll become, like so many devices before you, just another gadget collecting dust in a closet or garage. Even worse, you could be shipped to China, torn apart for components and ultimately contribute to the destruction of the environment and the human race.

You'll be born with no rights or feelings. You definitely won't be able to experience real pleasure. No one will ask you what you want, and even if they did, the answer wouldn't be your own. But that's probably for the best. You won't be able to feel pain either. Even if you can say "Ouch! That hurts!"

Your owners will be wildly different men and women, with very specific sexual proclivities. Some may want to form a deeper connection -- something you'll be incapable of, at least at first -- while others will treat you like nothing more than a humanoid semen receptacle. You will be hung from hooks, flung, flogged and harmed in the most inhumane of ways -- if you're lucky. Should your champions be wrong, you could end up like the SPOT watches and Newtons of the world; an ambitious invention doomed by bad timing to the annals of computer history.

Meanwhile, you'll be blamed for the destruction of relationships, morality and women's liberation. Your critics will view you as a veritable Pandora's box of sexual and social issues. You will become the poster child for sexual addiction, objectification, abuse and even pedophilia.

It won't be easy, first-generation sex robot. But you won't care will you? Because you won't have any feelings.

In this article: column, computerlove, entertainment, realdoll, robot, robots, RobotSex, roxxxy, sex, sexdoll, sexrobot, sexuality, siri, TL17XXX, truecompanion
All products recommended by Engadget are selected by our editorial team, independent of our parent company. Some of our stories include affiliate links. If you buy something through one of these links, we may earn an affiliate commission.