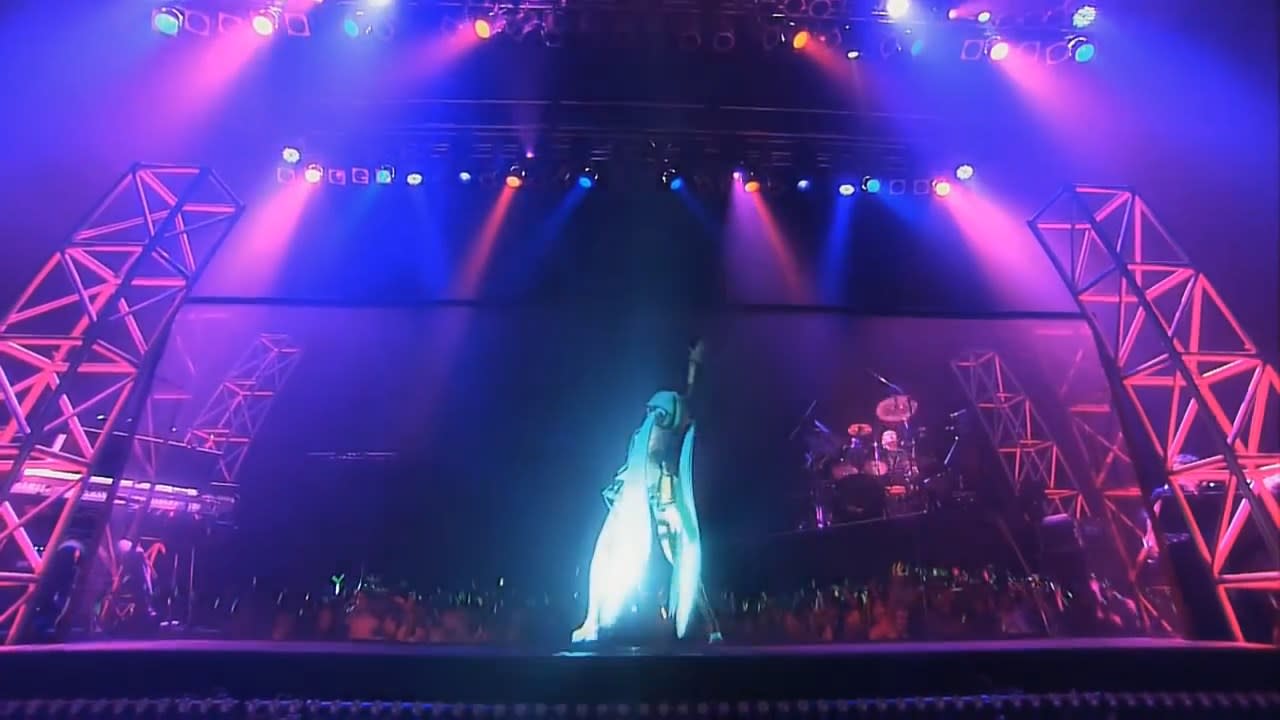 Hatsune Miku may have started out as the humble Mascot for a music production software suite, but today she's a bonafide pop star -- and she's about to embark on her first multi-state US tour. Yes, it's a little weird if you think about it too much, but it's happening: starting in April, Miku Expo will be touring Seattle, San Francisco, Los Angeles, Dallas, Toronto and New York, with other possible cities to be revealed later.

Technically, the event bills itself as an Expo, but every stop on the tour is a concert venue. A VIP ticket buys you a solid seat at the show, early entry, a collectible Expo badge and exclusive VIP merchandise for the virtual idol's biggest fans. Need a reason to care about an artificially created pop star? How about an excuse to see a holographic concert performance without the creepy "dead celebrity" undertones?

In this article: av, concert, hatsunemiku, hdpostcross, hologram, holograms, music
All products recommended by Engadget are selected by our editorial team, independent of our parent company. Some of our stories include affiliate links. If you buy something through one of these links, we may earn an affiliate commission.