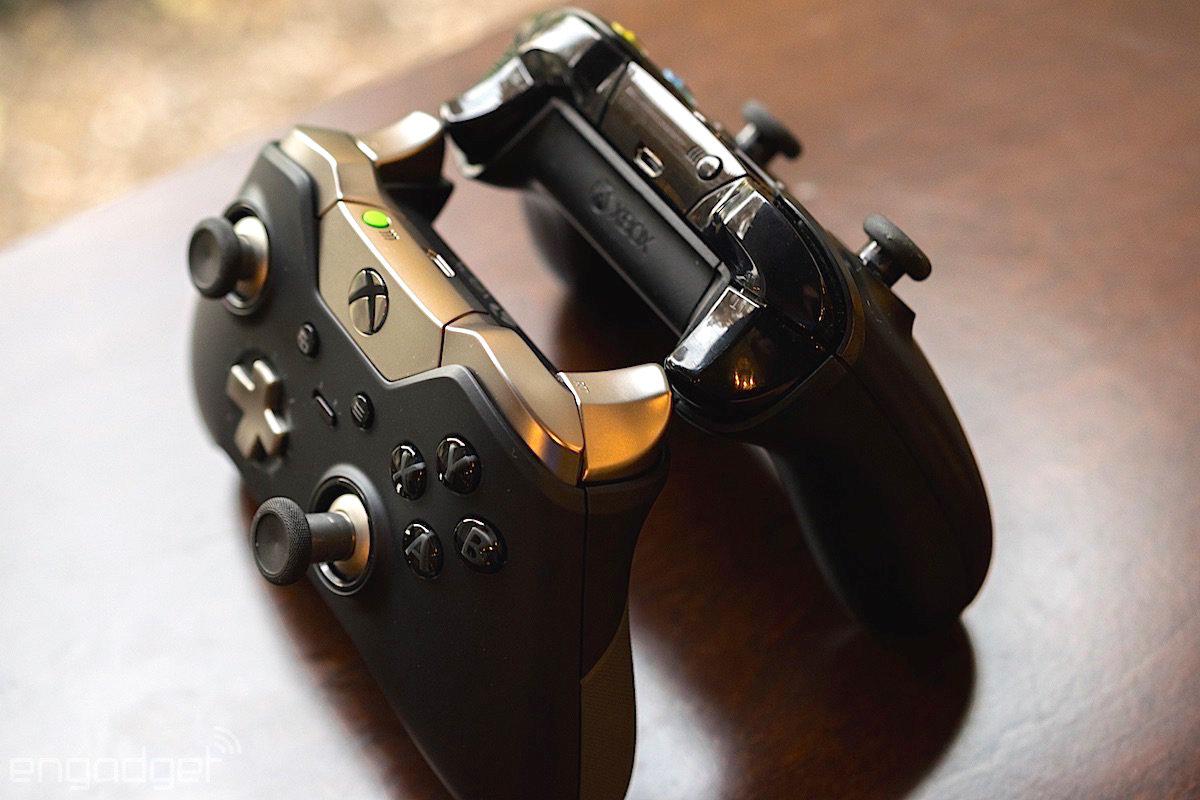 You don't need to drop $150 on the Xbox One Elite controller to get access to one of its most prominent features: remapping the gamepad's buttons. Tucked away inside the Xbox One's new Windows 10-flavored menus is the app for changing what buttons do what on your standard Xbox One controller as well. Perhaps most notably, you can permanently invert the Y-axis (controlled with the right analog stick by default) to make aiming and moving the camera in third-person and first-person games, respectively, more to your liking. That feature is something that the Xbox 360 had at launch with its "game defaults" options that appeared during initial setup for the system. In terms of how the app works from the Elite to the vanilla controller, it's pretty similar aside from not being able to adjust thumbstick and trigger sensitivity. You'll find the new addition under Settings > Ease of Access > Button Mapping.

In fact, there's a full breakdown just below comparing one gamepad's custom options against the other. One thing to keep in mind: Just because you've swapped the A button for the X button, in-game menus won't reflect that. Lets say you swapped those buttons in Need for Speed, for example, because you want the hand-brake where nitrous is by default. The game menus will still tell you to press A to advance instead of X. So you'll need to press X to advance instead. It's more of a mental hurdle to overcome than anything, though, and shouldn't take too long to adapt to. There are a ton of nitty-gritty details over at the source, so make sure to give Xbox's Larry "Major Nelson" Hryb's post a read. In this article: buttonremapping, elite, gamedefaults, gamepad, gaming, hd, hdpostcross, microsoft, xbox, xbox360, xboxone, xboxoneelite, xboxoneelitecontroller
All products recommended by Engadget are selected by our editorial team, independent of our parent company. Some of our stories include affiliate links. If you buy something through one of these links, we may earn an affiliate commission.