Lenovo has a lot of cheap Android tablets 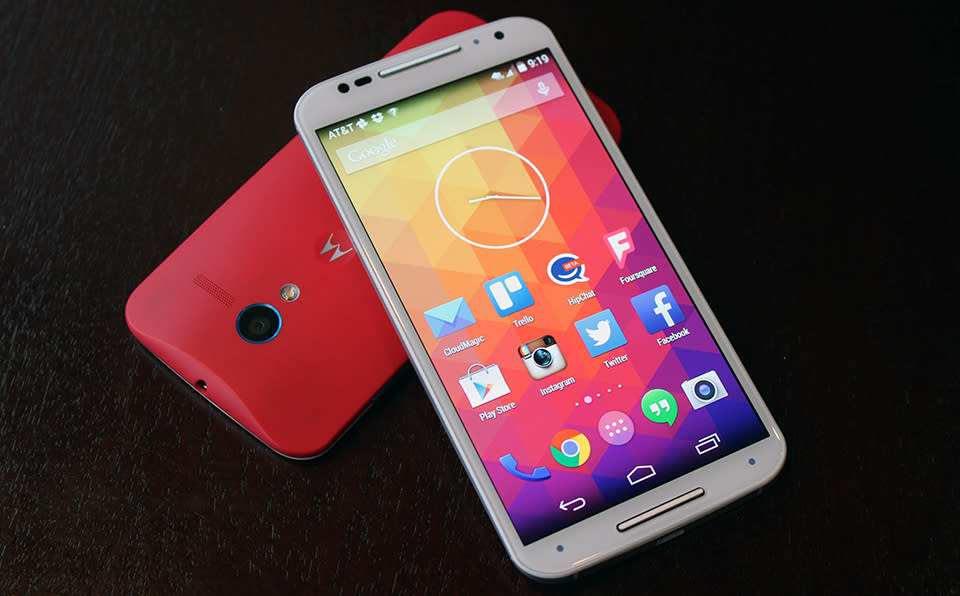 Lots of folks still don't have Android 6 "Marshmallow" on their shiny new phones, but owners of some older models can now get it from CyanogenMod. The Nexus 7, LG G4, Galaxy Tab Pro 8.4, LG G3 Verizon, Moto X 2014 and, yes, the OnePlus One models are all primed to receive a "nightly" version of CyanogenMod 13. There are certain caveats, however. If you're moving from a stable CyanogenMod 12.1 (Android 5.1) version, the team said to prepare yourself for a "dip in quality," due to the fact that nightly releases are considered experimental. Users moving from previous versions will also have to update their Google apps (via OpenGapps, etc.). However, if you're willing to try it you probably already know the risk -- and believe that the bragging rights are worth it.
In this article: Android6, Android6.0, CM13, CyanogenMod, CyanogenMod13, Marshmallow, mobilepostcross, mod, update
All products recommended by Engadget are selected by our editorial team, independent of our parent company. Some of our stories include affiliate links. If you buy something through one of these links, we may earn an affiliate commission.