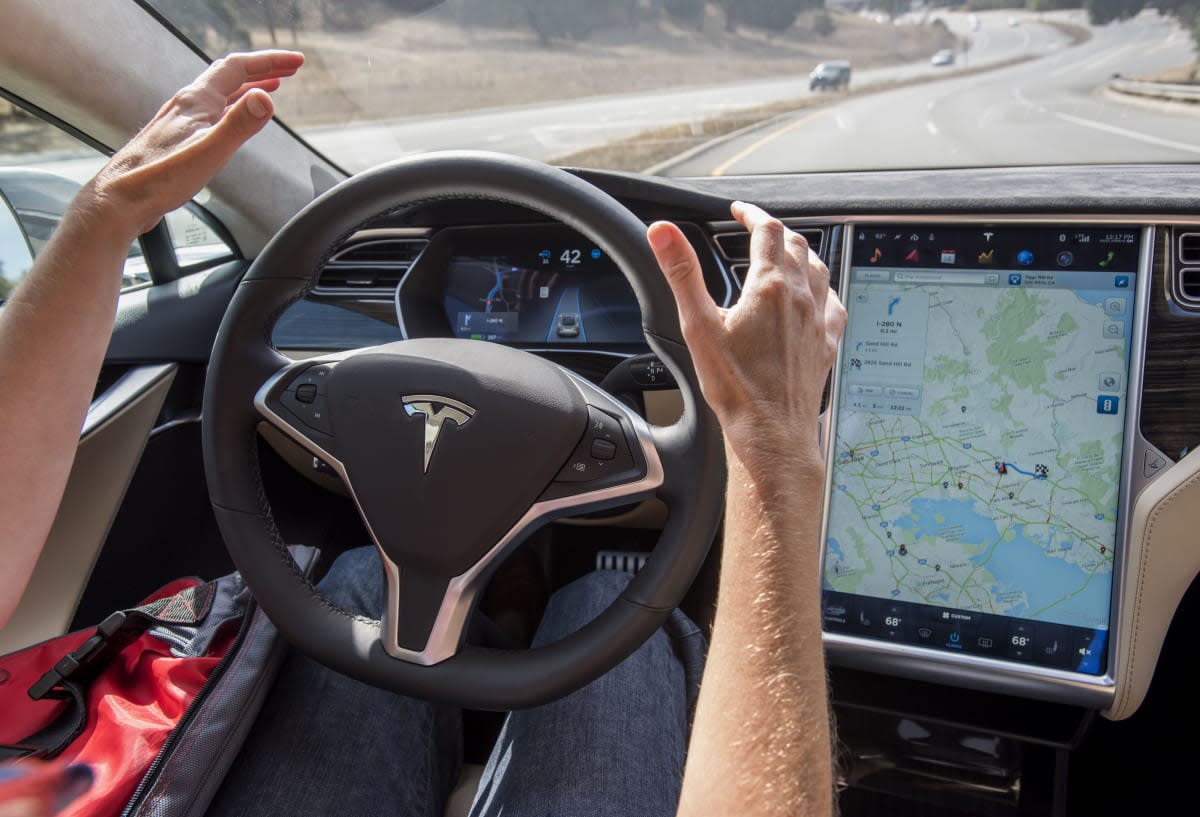 Apple and Tesla aren't the only two tech companies grabbing each other's staff to fulfill their automotive dreams -- Google has quietly hired Robert Rose, the lead for Tesla's semi-autonomous Autopilot program. It's not clear what he's working on besides software at Google Robotics, but it won't be surprising if he's working on self-driving cars. He's unlikely to be working for Boston Dynamics, whose staff are relatively independent from the Google mothership. One thing's for sure: Tesla will notice his absence. Rose was the lead engineer for some of SpaceX's earlier rocketry and reported directly to Elon Musk while at Tesla, so this clearly wasn't a trivial move.

In this article: autonomous, autopilot, car, gear, google, science, self-driving, semi-autonomous, tesla, transportation
All products recommended by Engadget are selected by our editorial team, independent of our parent company. Some of our stories include affiliate links. If you buy something through one of these links, we may earn an affiliate commission.