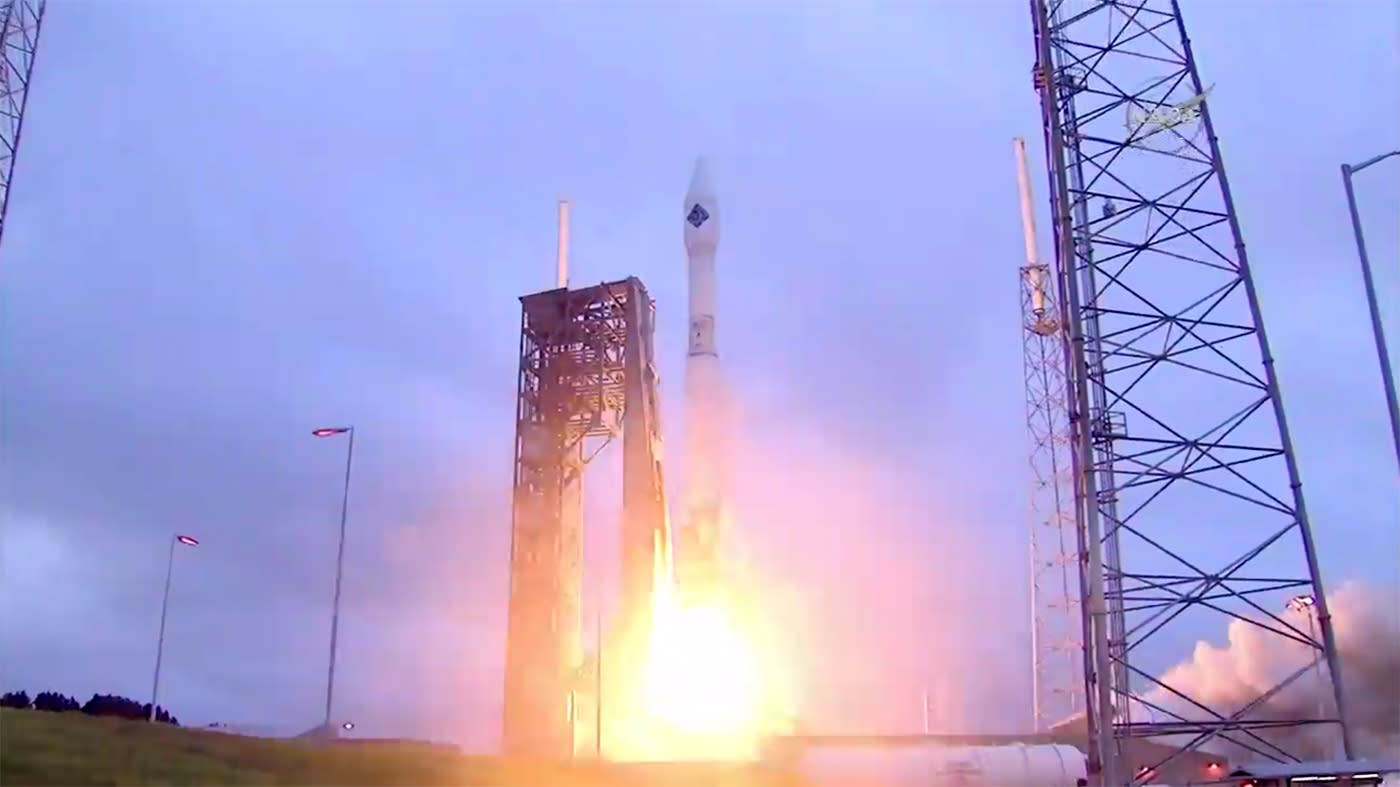 After some weather delays, Orbital Sciences has reclaimed some of its lost reputation. The private spacecraft firm has successfully launched Cygnus, its International Space Station resupply mission, aboard an Atlas V rocket. It's a relatively routine unmanned flight carrying over 7,300 pounds' worth of cargo, but it represents an important return to form for the company after its Antares craft exploded on launch last year. Let's just hope this is an auspicious sign for space travel as a whole -- it's had far too many tragedies in recent months.

In this article: cygnus, internationalspacestation, launch, orbitalsciences, rocket, science, space
All products recommended by Engadget are selected by our editorial team, independent of our parent company. Some of our stories include affiliate links. If you buy something through one of these links, we may earn an affiliate commission.