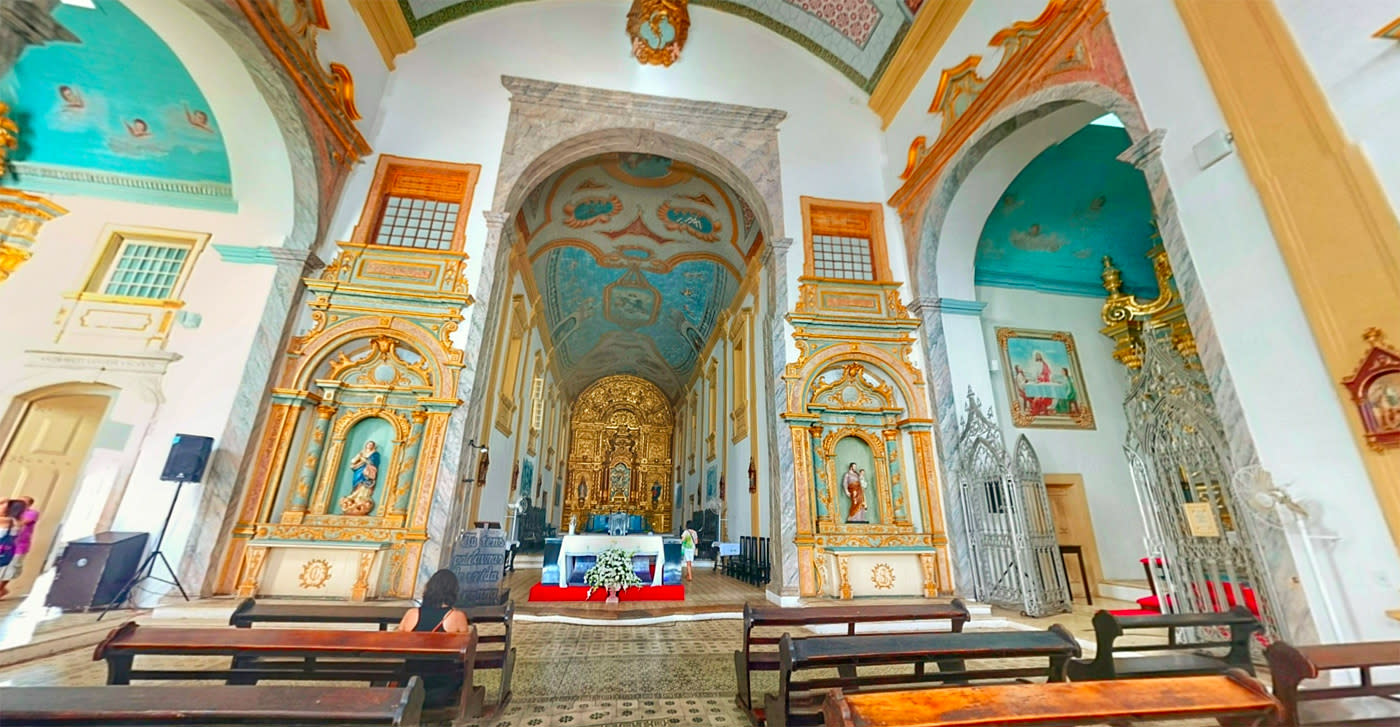 The new Apple TV can do a lot of things now that it runs full-fledged apps... and that includes 360-degree videos. The Disney-funded VR service Littlstar has launched an Apple TV app that lets you explore immersive clips from the likes of Disney (of course), Discovery, National Geographic and Red Bull from the comfort of your couch. As Littlstar suggests, Apple's remote is particularly well-suited to the job -- that trackpad lets you spin around with relatively little effort. It's doubtful that you'll stick around as long as you would on Netflix or YouTube, but it's worth a look when the app is free.

In this article: 360-degree, 360degree, apple, appletv, av, disney, entertainment, gear, internet, littlstar, services, streaming
All products recommended by Engadget are selected by our editorial team, independent of our parent company. Some of our stories include affiliate links. If you buy something through one of these links, we may earn an affiliate commission.