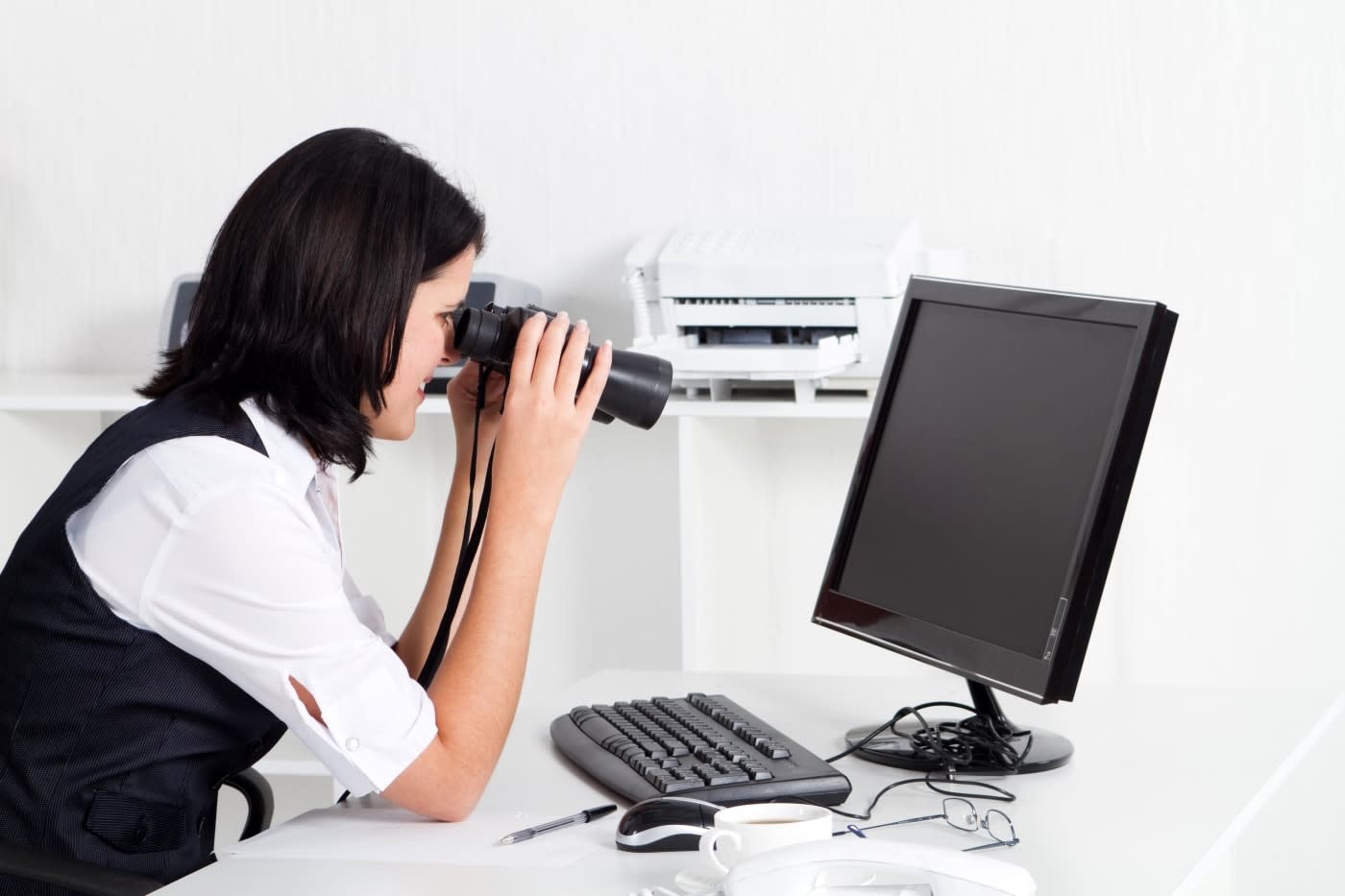 How can law enforcement agencies track down some of the world's most (in)famous pirates? The same way that we find out how our school frenemies are doing: stalking them on social media. TorrentFreak has investigated the recent convictions of three of the UK's biggest file-sharers to learn how exactly they were caught. It turns out that copyright enforcement officials are doing the same sort of armchair-sleuthing that we all do, only that they've got a hotline straight to the police.

For instance, 22-year-old Reece Baker was more commonly known by his online alias, Baker92. According to the report, his fatal mistake was to include a shout-out to his "baby momzie Ria" in an NFO (info) file. Officials at the UK's Federation Against Copyright Theft guessed that Baker92 was a surname/year of birth combination. They then searched Equifax's credit-rating database to find anyone born in 1992 with that surname and, potentially, a child with a woman named Ria.

Similarly, 24-year-old Sahil Rafiq posted torrents under a wide variety of usernames, including memory100, hail_alpha and sohail20. Unfortunately, the sohail20 identity was also used on the customer support website for an online retailer. Rafiq had posted a question concerning his laptop, but signed the piece "Kind Regards, Sahil Rafiq." With his real name, authorities took very little time in finding his Facebook profile and, from there, were able to alert the police.

Facebook was also the petard by which 40-year-old Graeme 'Reidy' Reid was hoisted, since he used the same anonymous e-mail account on his profile as he did his piracy. FACT bods simply searched for his Hushmail address and his Facebook page popped up -- where he'd obligingly listed his occupation as "encoder." We've not checked, but presumably bank robbers are going to start making similarly honest alternations to their social media pages in the near future.

As much as FACT would like you to think twice about sharing illegally-obtained material around the web, there's another moral here. After all, if enforcement officers were able to find these people with a few well-chosen Google searches, then perhaps the secret is to not be so forthcoming with your personal information.

In this article: Copyright, Crime, culture, facebook, FACT, gear, internet, LawEnforcement, Piracy, Pirates, SocialMedia, UK
All products recommended by Engadget are selected by our editorial team, independent of our parent company. Some of our stories include affiliate links. If you buy something through one of these links, we may earn an affiliate commission.