Google: We fought to notify WikiLeaks about email warrants 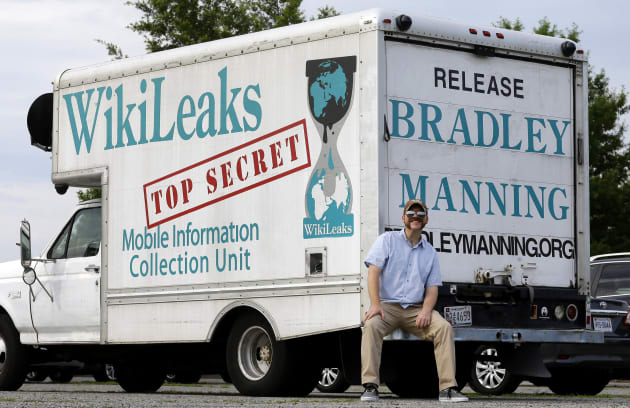 We still don't know everything about the information Google handed over to the government about three WikiLeaks employees, but a lawyer for the search giant has answered one question about the incident. While a gag order prevented Google from the three staff members, attorney Albert Gidari told the Washington Post it fought the government for four years to overturn it. Apparently, the government allowed Twitter to notify supporters -- including Icelandic politician Birgitta Jónsdóttir -- of surveillance in 2010 and was shocked at their disagreement. Afterwards, it was determined to avoid that, and fought hard to keep gag orders in place. The lawyer claims it's policy to challenge any gag order with an indefinite time period, but as a law professor told the Post -- the targets of the surveillance have the strongest potential case to reduce the scope of a warrant, if only they knew that it was happening.

Via: BoingBoing
Source: Washington Post
In this article: AlbertGidari, fbi, gagorder, google, privacy, wikileaks
All products recommended by Engadget are selected by our editorial team, independent of our parent company. Some of our stories include affiliate links. If you buy something through one of these links, we may earn an affiliate commission.