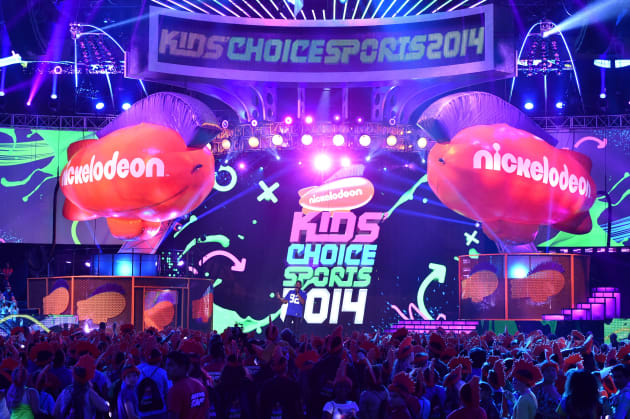 With networks announcing new streaming options on the regular, Nickelodeon is set to reveal a standalone service of its own. During an investor call this morning, Viacom chief Philippe Dauman said the kid-friendly channel will announce its subscription plans in February, targeting mobile devices. Details are scarce for now, but we should hear more soon, as the first of the month is imminent. HBO and CBS have already revealed their plans for cord cutters, and both AMC and ESPN are rumored to be mulling similar models, too. Of course, Nickelodeon will have to compete with the likes of Amazon and Netflix who already offer dedicated streams for younger viewers, included with subscriptions that parents are already paying for.

Source: Variety
In this article: cordcutting, hdpostcross, nickelodeon, standalone, streaming, streamingservice, television, tv, viacom
All products recommended by Engadget are selected by our editorial team, independent of our parent company. Some of our stories include affiliate links. If you buy something through one of these links, we may earn an affiliate commission.