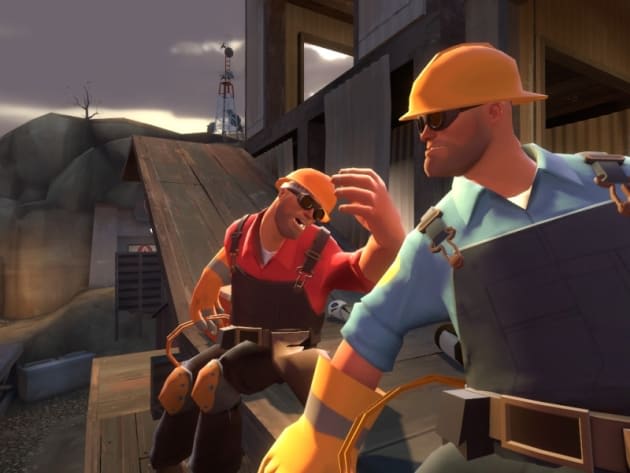 Half-Life 2. Counterstrike: Source. Team Fortress 2. Left 4 Dead. Portal. Besides being developed by Valve, what else do those games share? They all run on the company's Source Engine that's been used since the first two released 11 years ago. Well, Valve has a new engine coming, officially, and it's aptly dubbed Source 2. Valve says that the focus of the engine this time 'round is "increasing creator productivity." The idea is to democratize game development and make it easier for amateurs (and budding indies) to use the toolset and enable them to, as Valve tells it, participate in the creation and development of their favorite games. In fact, the company specifically calls out the importance of user-generated content as a reason for making the engine easier to work with, which, undoubtedly plays into the millions of dollars its paying out to Steam Workshop creators.

Oh, and like Unity and Epic's Unreal Engine, Source 2 will be free for content developers. Maybe, just maybe, Valve's been waiting for Source 2's debut to announce Half-Life 3​. One can hope, right?

In this article: GameEngine, gaming, GDC, gdc2015, hdpostcross, PcGaming, Source2, SourceEngine, sourceengine2, valve
All products recommended by Engadget are selected by our editorial team, independent of our parent company. Some of our stories include affiliate links. If you buy something through one of these links, we may earn an affiliate commission.