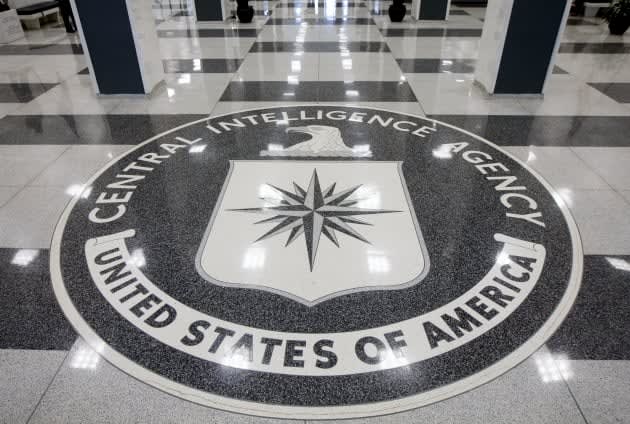 The CIA is working on a major reorganization, and it's said to be one the largest in the agency's 67-year history. A big piece of the overhaul is a larger focus on operations in cyberspace, leveraging the latest technology in its intelligence gathering workflow. CIA chief John Brennan is setting up a Directorate of Digital Innovation to lead the charge, keeping track of and implementing advances on the cyber front, including advanced communications tech. As Reuters reports, the National Security Agency is typically on the edge of innovation inside the US government, but the CIA hopes an internal shuffle with help it keep up with the "pace of change." The new directorate will join the four other major departments that focus on Science and Technology, Support, Analysis and Operations.

Source: Reuters
In this article: centralintelligenceagency, cia, communication, cyberspace, government, internet, us
All products recommended by Engadget are selected by our editorial team, independent of our parent company. Some of our stories include affiliate links. If you buy something through one of these links, we may earn an affiliate commission.