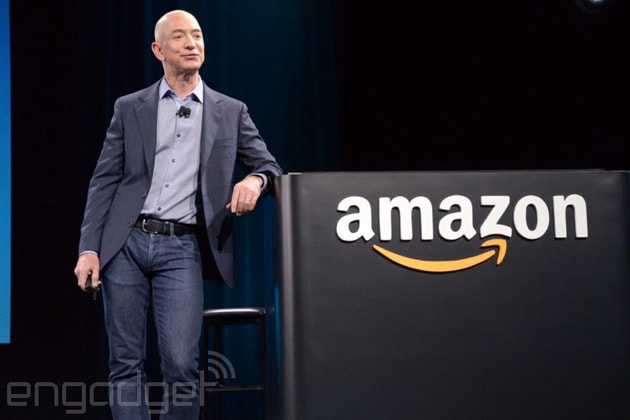 Even though Amazon Web Services has taken off in recent years to become the cloud computing solution of choice for businesses, not much was known about how much money it was bringing in. Now, however, we do. In its first quarterly earnings report today, Amazon has reported the financials for its AWS division for the first time, stating that it is a "$5 billion business and growing fast." In Q1 alone, AWS brought in $1.57 billion in revenue, which is up from $1.1 billion this time last year (in previous Amazon reports, this info was simply filed under a mysterious "Other" column). On the whole, AWS seems to be one of a few operations within Amazon that is profitable, with about $265 million in profits in Q1. Despite that, however, the online retail giant still reported a net loss of $57 million overall for the quarter.

Source: Amazon
In this article: amazon, earnings, q12015
All products recommended by Engadget are selected by our editorial team, independent of our parent company. Some of our stories include affiliate links. If you buy something through one of these links, we may earn an affiliate commission.