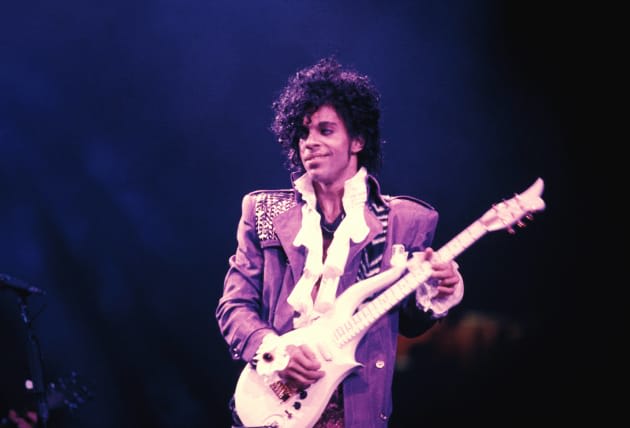 You won't need a ticket to Royal Farms Arena in Baltimore to see Prince perform this Sunday. Heck, you won't even need to be on the Eastern seaboard. Tidal, Jay Z's much maligned streaming music service, announced today that it will broadcast the artist's full 60-minute Rally 4 Peace set completely free of charge. What's more the show will be "pre-paywall," meaning that users won't need a Tidal subscription to access it. Additionally, the streaming service will "match funds" of any donation made through its official website with proceeds going to local youth charities and the Baltimore Justice Fund. Prince is reportedly planning this impromptu concert to bring Baltimore communities together after the death of Freddie Grey in police custody.

Via: Rolling Stones
Source: Tidal PR
In this article: Baltimore, concerts, JayZ, music, pre-paywall, Prince, streamingmusic, Tidal
All products recommended by Engadget are selected by our editorial team, independent of our parent company. Some of our stories include affiliate links. If you buy something through one of these links, we may earn an affiliate commission.