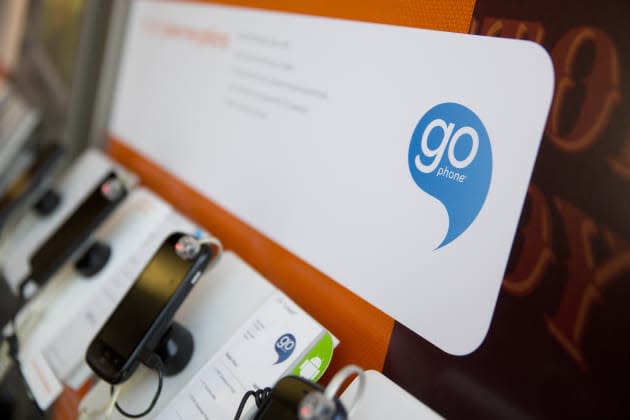 Looks like AT&T is the latest carrier to hop onto the "data rollover" bandwagon. The company recently announced that customers subscribing to its prepaid GoPhone $45 and $60 plans will be able to apply their unused data allowance -- 1.5 GB and 4 GB, respectively -- to the next month but only until the next month. That is, any spare data you have in January will roll over to February but disappears come the Ides of March. And be warned, if you manage to burn through your total data allotment, that internet connection's going to get squeezed down to just 128kbps for the remainder of the billing cycle. AT&T's plan isn't as good as the full year of rollovers that T-Mobile is offering but certainly better than what it was giving you before. Previously, only subscribers to the Mobile Share Value program were allowed such a rollover. The newly expanded program takes effect on Friday, May 15th.

In this article: ATT, CellService, data, dataplan, GoPhone, phones, rollover
All products recommended by Engadget are selected by our editorial team, independent of our parent company. Some of our stories include affiliate links. If you buy something through one of these links, we may earn an affiliate commission.