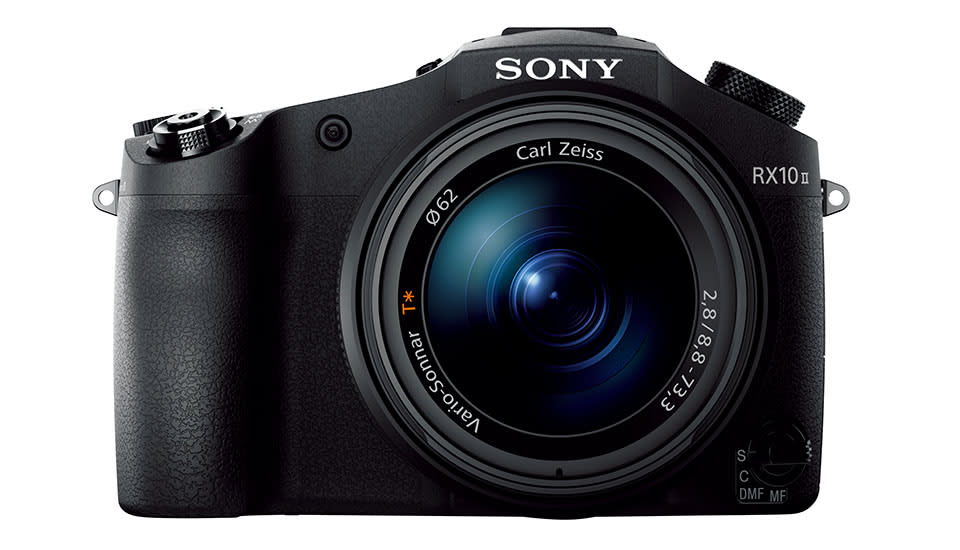 The new Sony Cyber-shot RX10 II has huge boots to fill, as the original RX10 superzoom is one of the best cameras we've ever seen. To up the ante, Sony has piled on a lot of new features, with the splashiest being 4k video. Like the flagship A7R II and compact RX100 IV, the RX10 II now captures 3,840 x 2,160 video by reading out the entire 1-inch, 20.2-megapixel sensor. It then oversamples at 4K or 1080p to maximize sharpness and minimize moire and anti-aliasing. To top it off, you can shoot in nearly full HD at a stellar 240fps, or up to 1,000fps at an effective resolution of 800 x 270. Sony points out that it would take about 80 seconds to play back just 2 seconds of video shot at that speed. 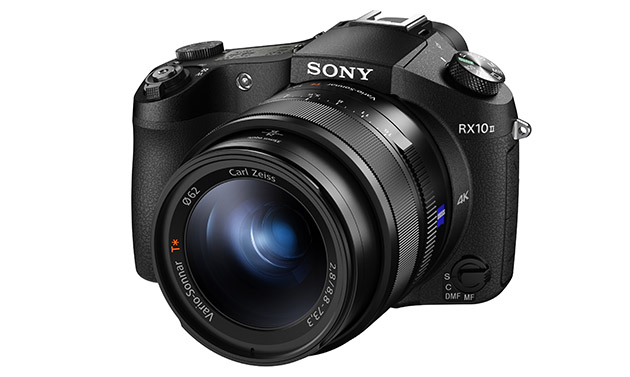 The "speed" theme continues with other aspects of the camera, as well. The new "stacked" 1.0 type sensor has a built in DRAM chip, allowing five times faster readout than the previous model. That gives it a crazy maximum 1/32,000 second shutter, combined with a 14fps continuous shooting speed. Sony says the new tech also eliminates a lot of rolling shutter on fast moving subjects. Speaking of which, the RX10 II is equipped with a new XGA OLED electronic viewfinder ("Tru-Finder," in Sony's nomenclature) and an updated contrast detection autofocus system that can lock on in 0.09 seconds.

The new model keeps the same Zeiss 24-200mm (35mm equivalent) constant F/2.8 zoom lens, which is a good thing, because it's superb. The body is nearly identical to the original with a decidedly DSLR look instead of the classic body of other mirrorless and fixed-lens models. If the RX10 II sounds like it's up your alley, brace yourself, though. It arrives in July at a gasp-worthy $1,300, the same price as the original RX10 at launch. Still, Sony has updated it with a lot of really nice features, and for now, no other superzoom can touch it.

Source: Sony
In this article: compact, cyber-shot, RX10 II, sony, Superzoom, XGA OLED
All products recommended by Engadget are selected by our editorial team, independent of our parent company. Some of our stories include affiliate links. If you buy something through one of these links, we may earn an affiliate commission.