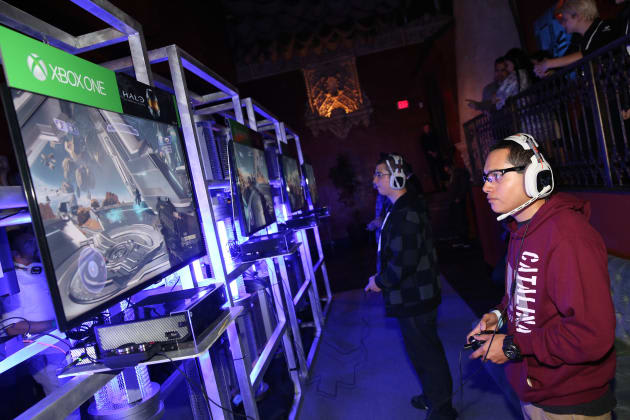 Microsoft announced that, starting today, Xbox One users running Windows 10 and who are members of the preview program will be able to try the company's new Game Streaming feature. It does exactly what it sounds like, allowing users to stream their console games to a remote computer. In fact, the feature actually mirrors the full console so you can also access the home screen and apps however you won't be able to stream movies, music or other protected content. What you will have access to is virtually every Xbox One title -- save for the ones that require a Kinect or other specialized hardware.

You'll also need to have the same Xbox Live account set up on both the console and PC, as well as a Gold subscription, if you want to hop into a multiplayer game or use voice chat. And speaking of multiplayer, if you want to run a local multiplayer game but don't want to deal with a split screen, Game Streaming will allow one person to play on the console while the other plays on the PC. But don't bother asking for keyboard/mouse compatibility, Microsoft has also announced it won't be coming -- you'll need a wired USB controller on the PC.

Source: Xbox One Forums
In this article: gamestreaming, HEVC, microsoft, streaming, windows10, xbox, xboxone
All products recommended by Engadget are selected by our editorial team, independent of our parent company. Some of our stories include affiliate links. If you buy something through one of these links, we may earn an affiliate commission.