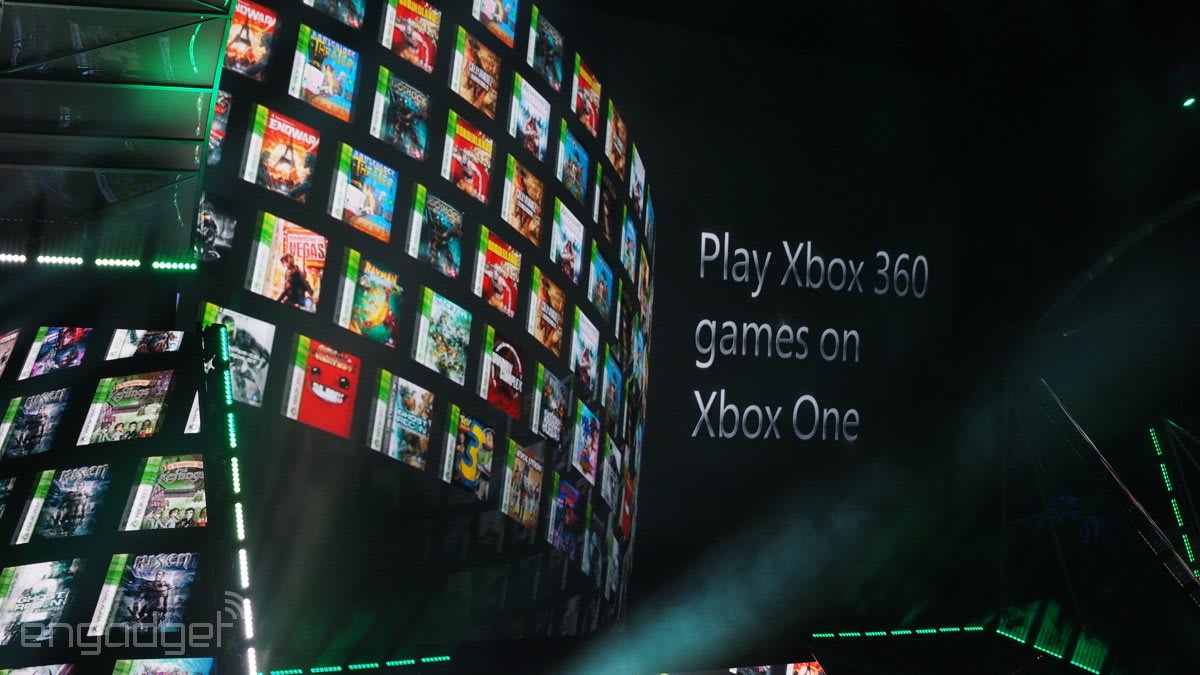 The Xbox 360 had a dedicated spot in millions of living rooms, bedrooms and offices for nearly 10 years, and during that time, players purchased massive libraries of games. However, when the Xbox One launched in 2013, it didn't include the ability to play or transfer Xbox 360 games, a disappointment for many fans. That's why Microsoft's announcement at its E3 showcase was so exciting: The Xbox One is getting backward compatibility this holiday, with a lineup of more than 100 fan-requested Xbox 360 games to start and more to be added as demand warrants. Xbox One backward compatibility runs an Xbox 360 emulator right on the console, which is no easy feat, Microsoft General Manager of Games Publishing Shannon Loftis explains during a chat at E3.

Are you pleased with the response to the announcement of backward compatibility on Xbox One?

It's something that I, as a gamer, have been wanting. Actually, the genesis of backwards compatibility is that gamers asked for it. It took some time for us to figure out how to do it, but we did and the response has been amazingly positive.

How does it work, technologically?

It wasn't easy. It took some pretty dedicated engineering effort and very talented engineers. What they did was they created a software-based 360 emulation within the Xbox One architecture. So, when you put your disc in the drive, we're actually loading up an emulator, and then we put up a little portion of the Xbox 360 dashboard and you use that dashboard to launch into your game. You still have access though to all the great Xbox One features: game streaming, game DVR, screenshots. It works for digital games as well and your saved games do transfer. Gamers have put so much into 360 games, so much passion, energy, time, money, and that value I think is important for us to bring into the Xbox One story.

Will every Xbox 360 game eventually be available via backward compatibility?

It's up to gamers to tell us what they want. We do all the work, but there is a little bit of work and part of that involves talking with the publisher and making sure that this is consistent with their goals for the game as well. So, as gamers ask us, we will deliver.

In this article: BackwardCompatibility, BackwardsCompatibility, e32015, hdpostcross, microsoft, xbox, Xbox360, XboxOne
All products recommended by Engadget are selected by our editorial team, independent of our parent company. Some of our stories include affiliate links. If you buy something through one of these links, we may earn an affiliate commission.