Computers can tell when you've been drunk tweeting 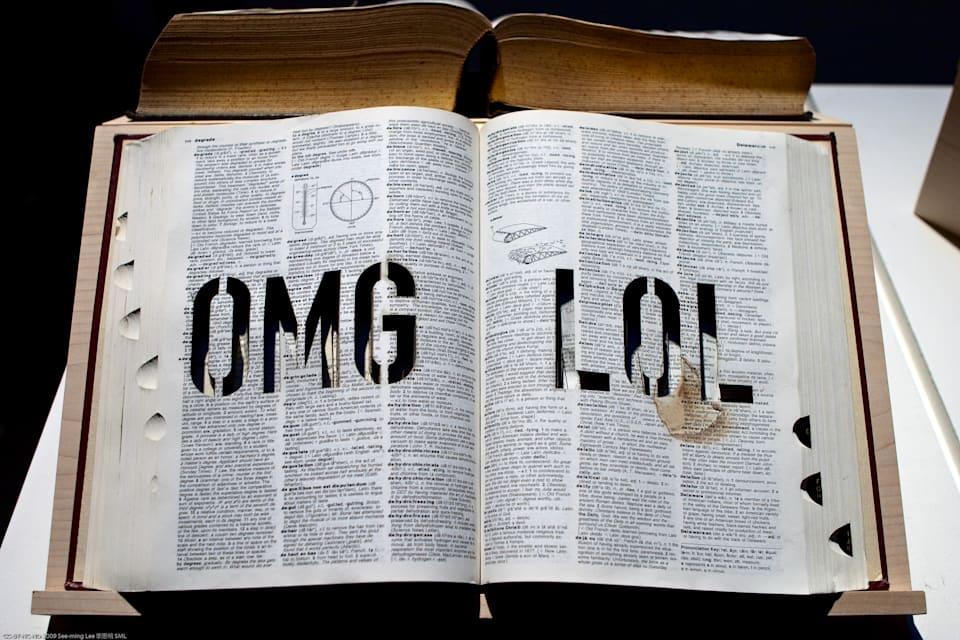 Do you constantly struggle to make jokes? Are you one of the millions of folks who wishes they could be spontaneously funny when communicating via the internet? Microsoft Research has some news (PDF) for you. The company's developed a web-based chat system dubbed "Cahoots" that analyzes text in your messages and suggests memes and reaction GIFs based on context and perceived emotion of the sender. It can even auto-generate memes on the fly using existing templates (think QuickMeme). Images were culled from I Can Haz Cheeseburger, Bing and ReactionGIFs.com and at the end of the study, some 738 of Amazon's Mechanical Turks found Cahoots pretty useful. No word's been given about the system actually reaching the public, so in the meantime you might want to start marathoning comedy specials on Netflix to bone up on your timing.

In this article: amazonmechanicalturk, cahoots, gifs, humor, lulz, memes, microsoft, microsoftresearch
All products recommended by Engadget are selected by our editorial team, independent of our parent company. Some of our stories include affiliate links. If you buy something through one of these links, we may earn an affiliate commission.