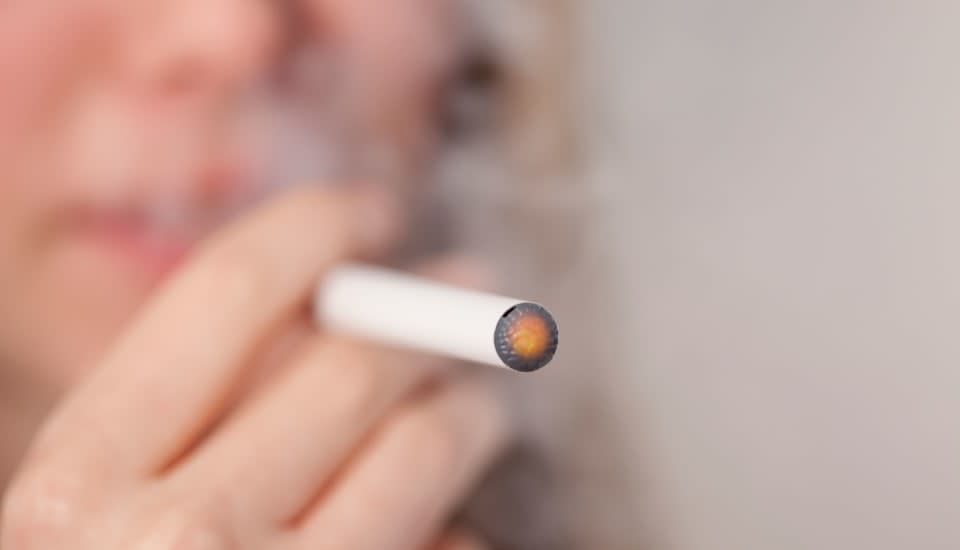 No, this is not a repeat from 1964. Congress has blocked a funding bill amendment that would have allowed the FDA to review and approve electronic cigarette brands before they hit market. Republican Andy Harris said, "I think most people realize that they are less dangerous than cigarettes, and yet we're subjecting them to a higher level of regulation." However, the World Health Organization (WHO) is now set against e-cigarettes and early research has shown that vaping may have a toxic effect on lung cells. Democrat Rep. Nita Lowey, who introduced the original amendment, said she was "shocked" by the "objectionable" decision to kill FDA pre-market reviews, adding "many of these products are aimed at children."

Her legislation would have made e-cigarettes "substantially equivalent" to regular tobacco products, as the FDA had requested. It also let the FDA review e-cigs that have been in the market since February 15, 2007. However, Republicans said that FDA pre-market reviews going back that far would drive companies out of the business and possibly harm consumers using vaping as an aid to quit smoking. Rep. Robert Aderholt added that the revised bill would still let the FDA control electronic cigarettes, and wouldn't affect a different proposal to ban sales to minors.

Democrats, on the other hand, think that the bill would reduce regulation on e-cigarettes at a time when usage is skyrocketing. Rep. Lowey put it in stronger terms, saying the modified legislation "is nothing short of a giveaway to the tobacco industry." The rider passed a U.S. House Appropriations committee vote, and is now headed for the House floor.

Source: The Hill
In this article: congress, e-cigarettes, e-cigs, electronic cigarettes, FDA, pre-market review, regulations, vaping
All products recommended by Engadget are selected by our editorial team, independent of our parent company. Some of our stories include affiliate links. If you buy something through one of these links, we may earn an affiliate commission.