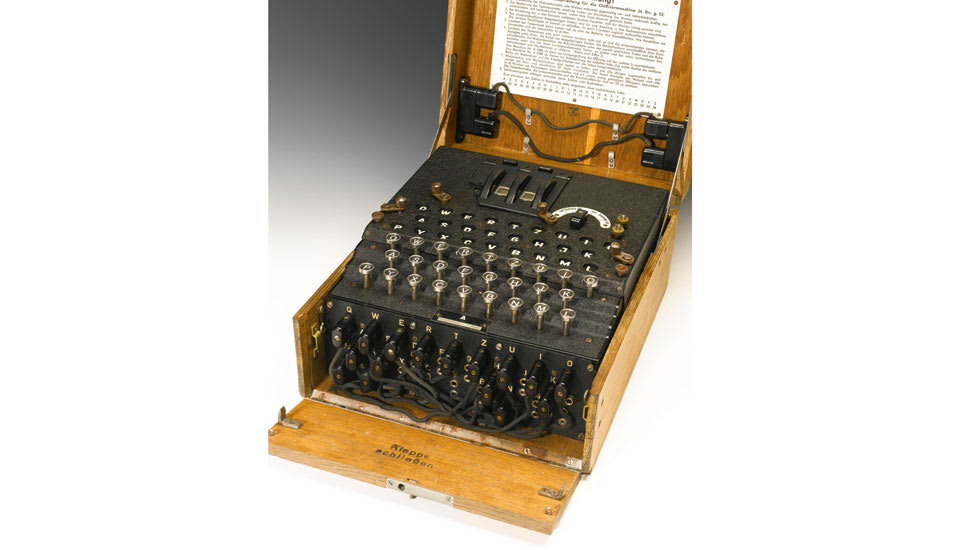 An unnamed buyer has purchased an ultra-rare three-rotor German Enigma machine for the better part of $233,000. It was sold by an equally-secretive "European museum foundation" by the auctioneers Sotheby's in London for almost twice the expected price. During the Second World War, German troops were instructed to destroy their Enigma machines to prevent them falling into enemy hands, with only a handful surviving. While tainted as a piece of Nazi memorabilia, the item is also a valuable artifact in the history of modern computing. The Allied effort to break the code and Alan Turing's involvement would pave the way for the devices we use today and interest has been renewed since the release of The Imitation Game.

Via: NBC News
Source: Sotheby's
In this article: AlanTuring, Auction, EnigmaMachine, History, Museum, Sothebys, TheImitationGame
All products recommended by Engadget are selected by our editorial team, independent of our parent company. Some of our stories include affiliate links. If you buy something through one of these links, we may earn an affiliate commission.