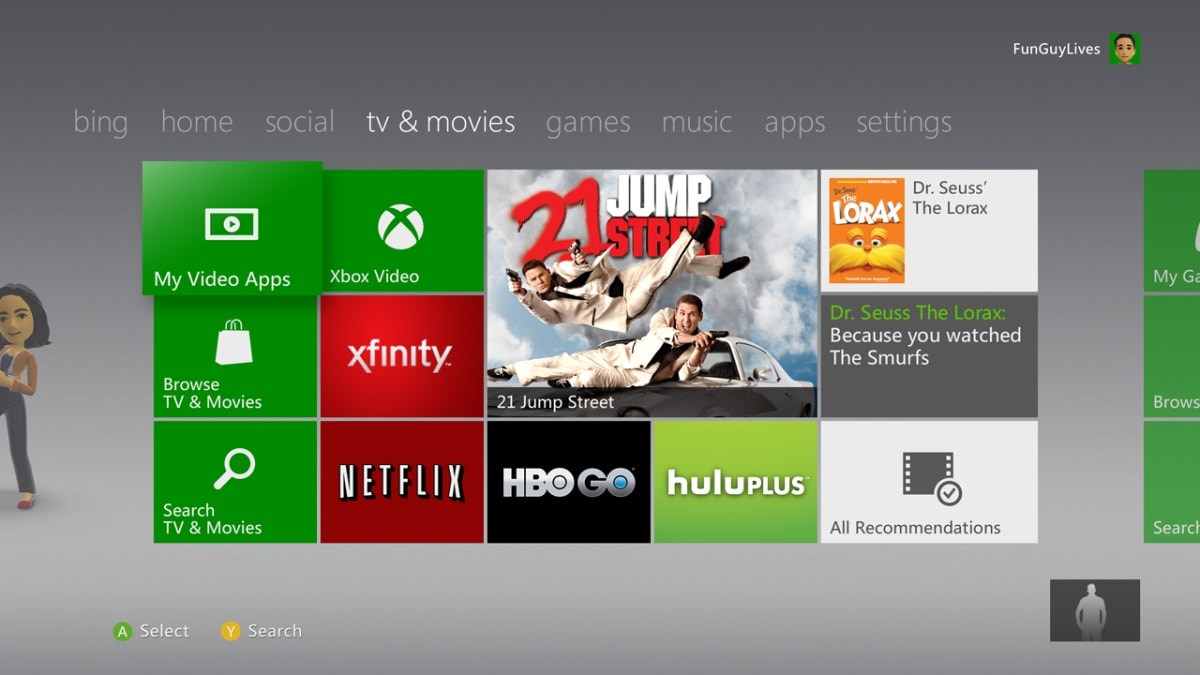 When it launched in 2012, Comcast's Xfinity Xbox 360 app became a lightning rod for controversy. That's because to some (like Netflix CEO Reed Hastings) it was a symbol of the cable giant's abuse of network neutrality by streaming video that didn't count against its own bandwidth caps. Since then, the app hasn't quite turned the video market on its head, Comcast failed to acquire Time Warner Cable, Netflix grew by a few (tens of millions of) customers and now users report the ISP has sent emails out indicating the Xfinity app will disappear September 1st. Windows Central contacted Comcast via Twitter and heard back that "We are removing this to make way for new updates and improvements to our online experience for customers." 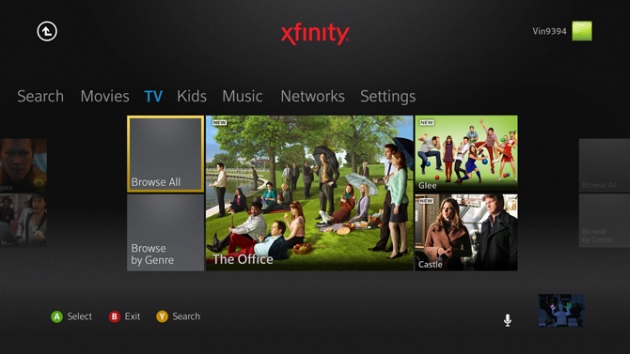 It's unclear what improvements are on the way, and so far, Comcast has not followed up with an app for Xbox One (or PlayStation, or other set-top boxes for that matter) to replace it. Comcast never added live TV to the app, so it was mostly just a faster way to get video on-demand, something the cable giant may prefer to do with its X1 platform, especially since it's starting to add games too. Whatever the plan is, the lights are turning out in just a couple of weeks.

Source: Windows Central
In this article: comcast, hdpostcross, IPTV, microsoft, VOD, Xbox360, Xfinity
All products recommended by Engadget are selected by our editorial team, independent of our parent company. Some of our stories include affiliate links. If you buy something through one of these links, we may earn an affiliate commission.