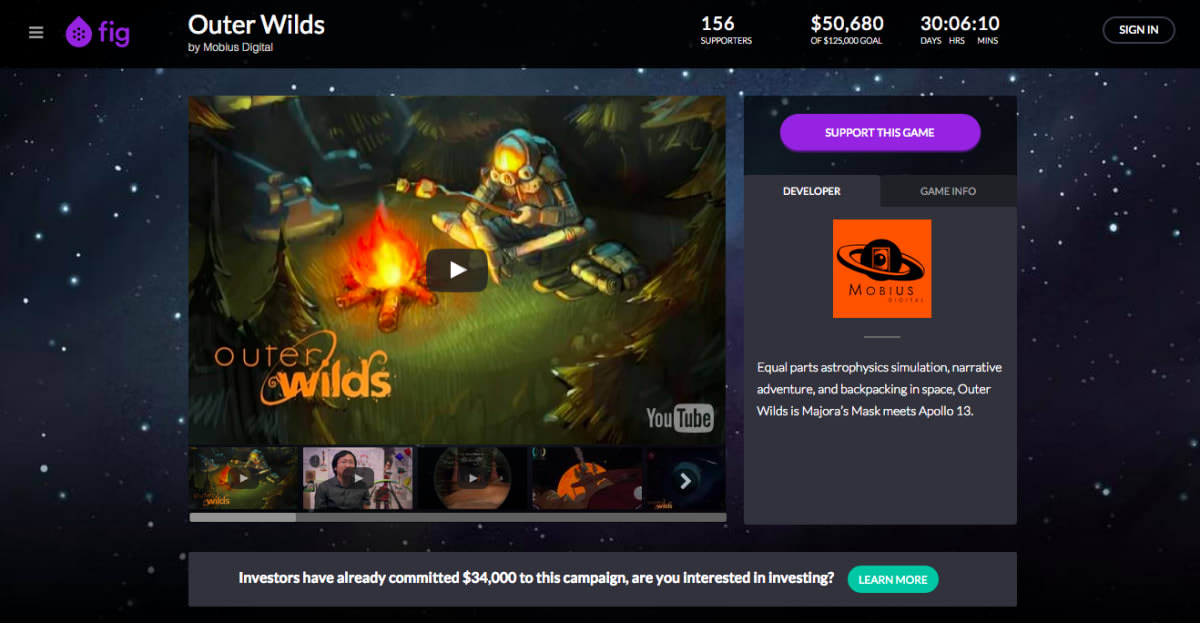 When Double Fine launched a Kickstarter campaign for an unnamed adventure game in 2012, it changed the gaming industry in a huge way. The project asked for $400,000 but raised more than $3 million in about a month, setting records at the time and jump-starting the video game crowdfunding craze. And then, in 2013, Double Fine announced it needed more money to finish its adventure game, now titled Broken Age. Even with millions of dollars, widespread publicity and thousands of fans, Double Fine ran into costly issues during development, and not all backers were receptive to the studio's reasoning. Some of them wanted more say in how the game was made, seeing their donation as a legitimate stake in Broken Age's development -- something that the Kickstarter campaign never promised.

Flash forward to August 2015: Former Double Fine COO Justin Bailey launches Fig, a video game crowdfunding platform that offers investment opportunities with cash returns and promises to provide backers with an inside look at how game development actually goes down.

Outer Wilds is looking to raise $125,000 in 30 days, and in the first few hours it's already generated about $50,000. Fig features different tiers for potential contributors -- lower tiers, starting at $20, are similar to Kickstarter's reward system, offering copies of the game and other related swag. However, if you're an SEC-accredited investor and throw down at least $1,000 toward Outer Wilds' development, you'll receive a portion of the game's net revenue on certain PC platforms. At its heart, Fig is a combination of rewards-based crowdfunding and traditional investing. 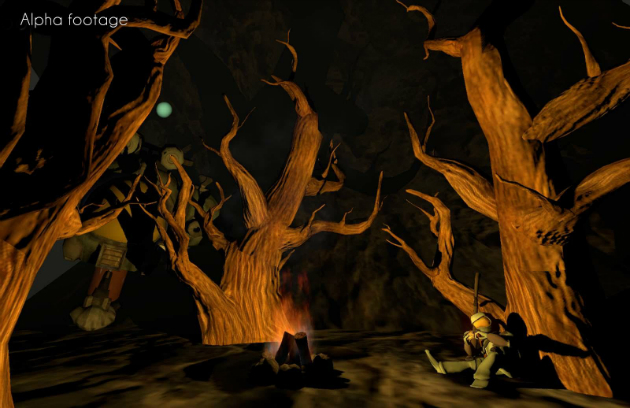 "By launching a Fig campaign, game studios can combine these two powerful methods of raising funds while retaining creative control and offering fans new ways to get involved," Fig's About page reads. "By supporting a campaign, fans journey with each studio as they go from development to launch (and beyond), all while gaining real insights and transparency into the business of making games."

As for the transparency part of Fig's plan, the site so far features a "development stage" timeline that displays where Outer Wilds is in the game-making process. There's a section for updates from the developer as well, and a comments section open to those who pledge $20 or more to the project.

The plan is for Fig to eventually allow anyone, even non-accredited people, to invest in games on the platform, Bailey tells Games Industry. Fig itself has financial support from Spark Captial, a venture capital firm that's invested in Oculus, Slack, Tumblr and other tech-adjacent companies. Fig isn't the only new crowdfunding site to feature a twist on Kickstarter's model: StartEngine, for example, comes from Activision co-founder Howard Marks and allows people to invest in private companies, something that Kickstarter doesn't do.

With all of these crowdfunding choices, pick your favorite model and let the games begin.

Via: Game Informer
Source: Fig
In this article: CrowdFunding, DoubleFine, fig, hdpostcross, Investing, Investment, kickstarter, VideoGames
All products recommended by Engadget are selected by our editorial team, independent of our parent company. Some of our stories include affiliate links. If you buy something through one of these links, we may earn an affiliate commission.