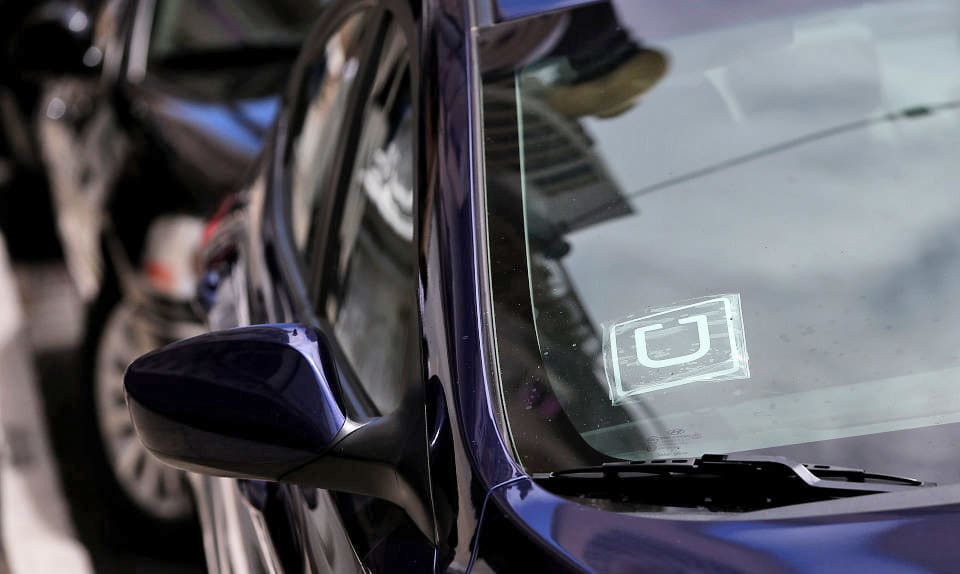 The Nevada Transportation Authority approved new regulations for Uber, Lyft and other ride-hailing services today, but don't expect a flood of for-hire drivers on the Las Vegas Strip this weekend. These companies can't open shop in Nevada quite yet -- regulators approved new rules, including the imposition of an administrative fee and requiring decals on cars, but Uber and Lyft still don't have permission to operate in the state.

The Authority will meet again on Monday to review permit applications from both companies. On top of that, officials in Clark County (yep, that's Las Vegas) are working out their own set of regulations, which will at least require Uber, Lyft and other companies to secure a county business license before going live. Clark County officials are working on a final version of the new rules and a vote could happen as soon as October, AP reports.

In November, Uber suspended operations in Nevada following an injunction from the Washoe County District Court. At the time, Uber pledged to work with state regulators to get back on the streets.

Via: Las Vegas Sun
Source: AP
In this article: LasVegas, lyft, nevada, ridehailing, Uber
All products recommended by Engadget are selected by our editorial team, independent of our parent company. Some of our stories include affiliate links. If you buy something through one of these links, we may earn an affiliate commission.