Obama opens investigation into cyber attacks on US election 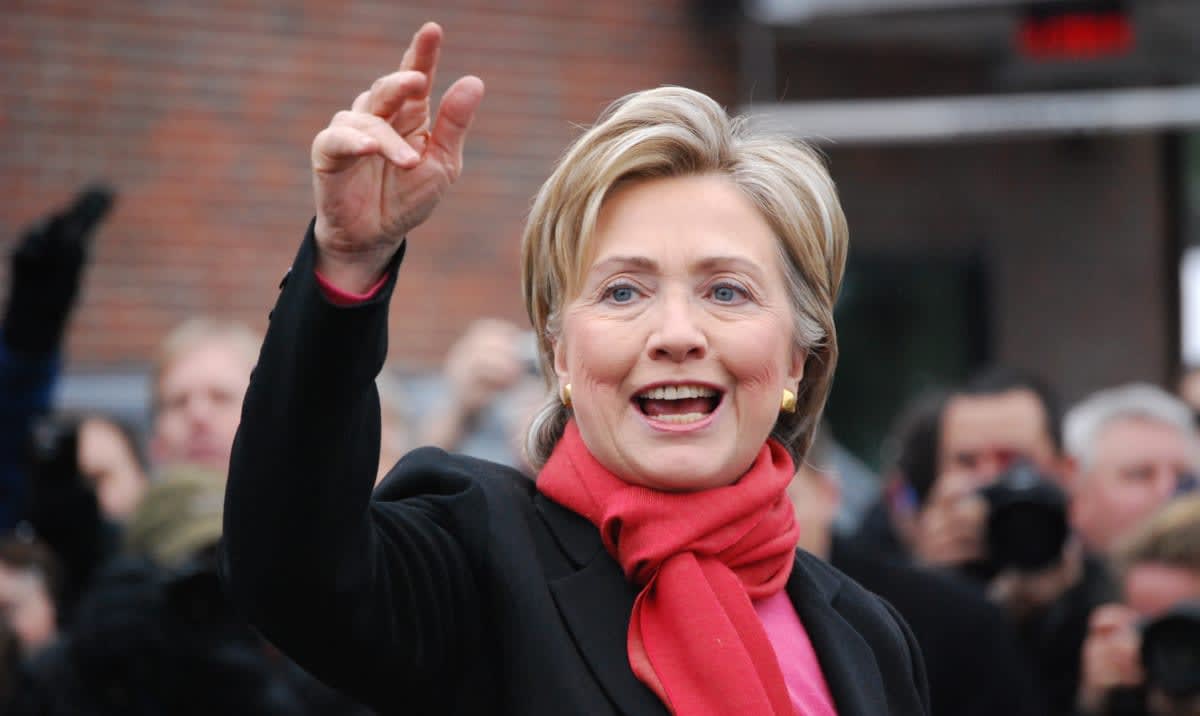 The FBI has recovered emails from the private server Hillary Clinton surrendered to the Justice Department back in August, according to Bloomberg. If you recall, Clinton admitted to deleting all her personal correspondences long ago but turned over copies of her work emails (around 30,000 in number) to the government. You can even read thousands of them -- mostly schedules, press clippings, speech notes and the like -- on the State Department's website. However, she decided to hand over her server anyway after the Intelligence Community Inspector General told Congress that some of the work emails she turned in could be classified as "top secret." Now, the feds have managed to salvage those deleted digital missives, though it's unclear if they were able to restore them all or just a few.

Bloomberg says the FBI is now hard at work segregating the pile, separating truly personal ones (e.g. Chelsea Clinton's wedding details and yoga routines) from those that can still fall under the "work" category. The authorities' investigation is expected to last a few more months, though, so it could take a while before we find out whether other top secret emails were among the deleted ones.

Source: Bloomberg
In this article: clinton, government, politics
All products recommended by Engadget are selected by our editorial team, independent of our parent company. Some of our stories include affiliate links. If you buy something through one of these links, we may earn an affiliate commission.