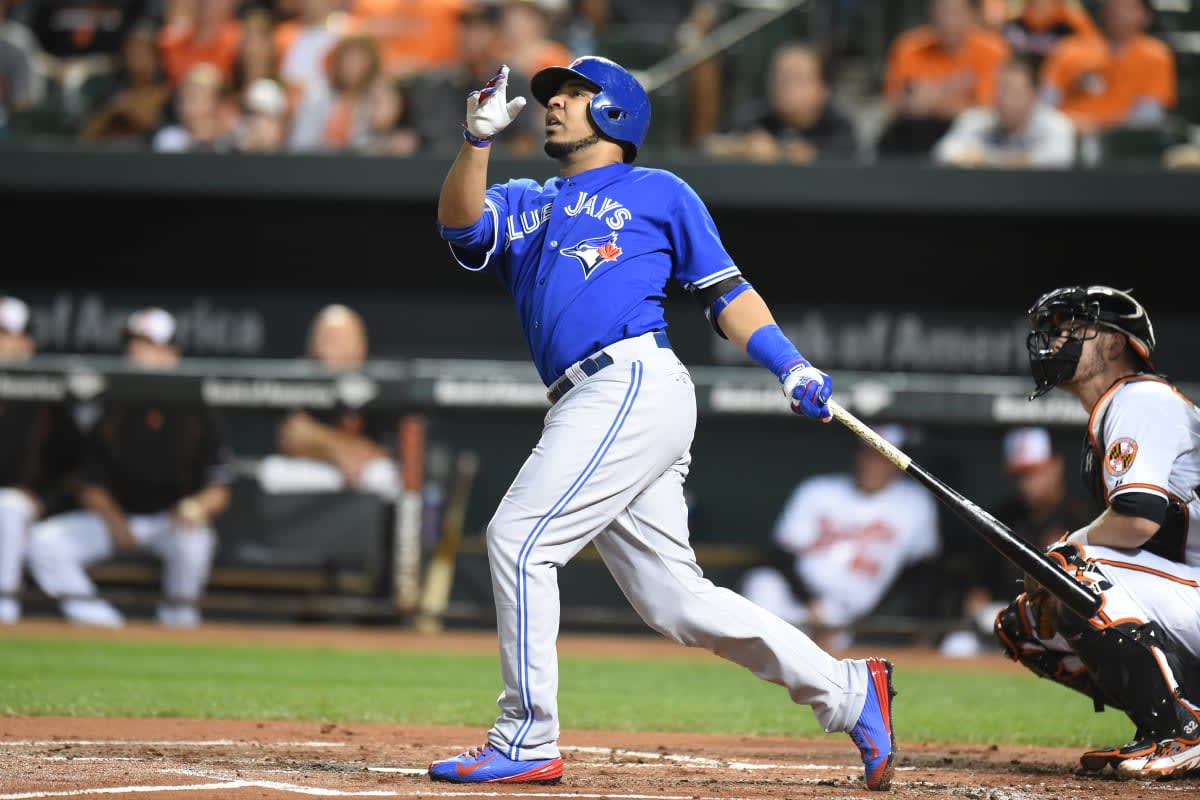 You might think that Japan, South Korea or the US would be the most enthusiastic about 4K live sports, but nope: right now, that distinction goes to Canada. The country's largest cable firm, Rogers, has unveiled a 4K strategy that reportedly includes the "world's largest" support for 4K live sports with high dynamic range (HDR) color. Every 2016 home game for the Toronto Blue Jays (which Rogers owns) will air in 4K with HDR, while more than 20 "marquee" NHL games will also display in 4K. If you're not fond of baseball or hockey, you'll be glad to know that 4K shows from Netflix and Shomi will be part of the mix. While this content won't start arriving until next year (starting with a Canadiens/Maple Leafs hockey match in January), it's at least on the cards.

And no, Rogers isn't forgetting about online streaming. It's answering Bell's gigabit internet offering with one of its own -- an unlimited, $150 CAD ($115 US) Ignite Gigabit tier will start rolling out this year in the greater Toronto area, with all Rogers customers eligible by the end of 2016. The cable giant has even struck a Comcast-style peering deal with Netflix (for better or for worse) to keep your extra-sharp Daredevil stream running smoothly. There's no guarantee that Rogers will remain on the vanguard of 4K for very long, but this will at least give Canadian viewers something to crow about for a while.

Source: Rogers, CNW
In this article: 4k, canada, gigabit, hdpostcross, hdr, internet, rogers, sports, television, tv
All products recommended by Engadget are selected by our editorial team, independent of our parent company. Some of our stories include affiliate links. If you buy something through one of these links, we may earn an affiliate commission.