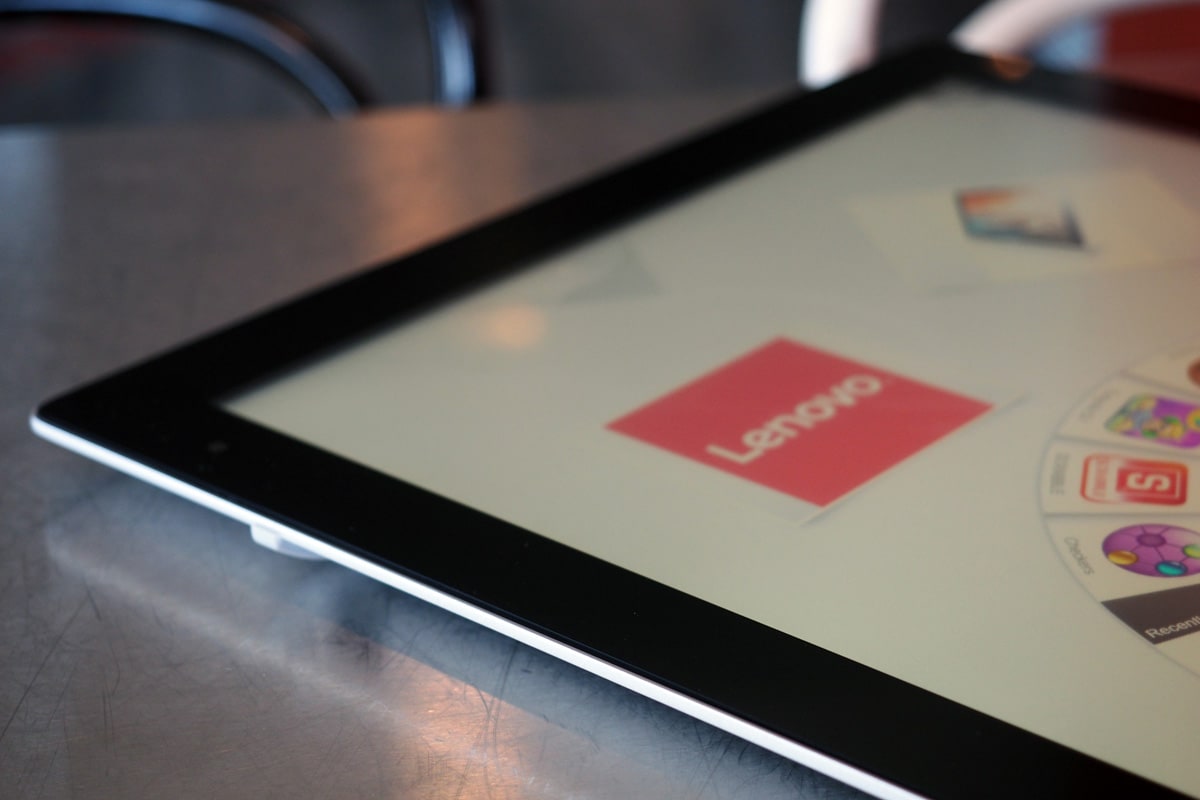 Lenovo's been making giant, battery-powered all-in-ones for nearly three years now, and though the company apparently hasn't given up on the idea, it has the same challenge as ever: helping consumers understand just what you can do with a machine like this. Until now, Lenovo has been selling optional accessories, like a suction-cup joystick, or air hockey paddles allowing you to use the PC as a tabletop; effectively a 27-inch tablet. Now, though, the company is taking things a step further: It just announced its latest model, called the Yoga Home 900, and it's pre-loading a slew of apps it thinks might be useful in tabletop mode. That includes games like Risk and International Chess, as well as creative apps like Crayola's Paint. Other than including more tabletop-friendly apps out of the box, though, this is much the same product as last year's model. Once again, what we have here is a 27-inch all-in-one with a 1080p screen and a technically portable design, allowing you to use it for three hours unplugged. In particular, the screen has a tilting base that allows you to lie the screen flat; when you reach the 75-degree mark or so, that's when Lenovo's touch-friendly "Aura" user interface takes over, so that you're looking at that instead of the Windows 10 desktop. It also weighs about the same as ever, at 16.75 pounds, which means it's still not easy to move from room to room. Ideally, then, you'd leave this plugged in a communal place like your den or kitchen, and plan on mostly using it there.

Under the hood, the Yoga Home 900 runs fifth-gen Intel Core processors (up to Core i7), with up to 8GB of RAM, up to a 1TB hybrid hard drive an optional NVIDIA GeForce 940A GPU with 2GB of video memory. It ships later this month, starting at $1,549.

In this article: lenovo, lenovoyogahome900, yogahome, yogahome900
All products recommended by Engadget are selected by our editorial team, independent of our parent company. Some of our stories include affiliate links. If you buy something through one of these links, we may earn an affiliate commission.