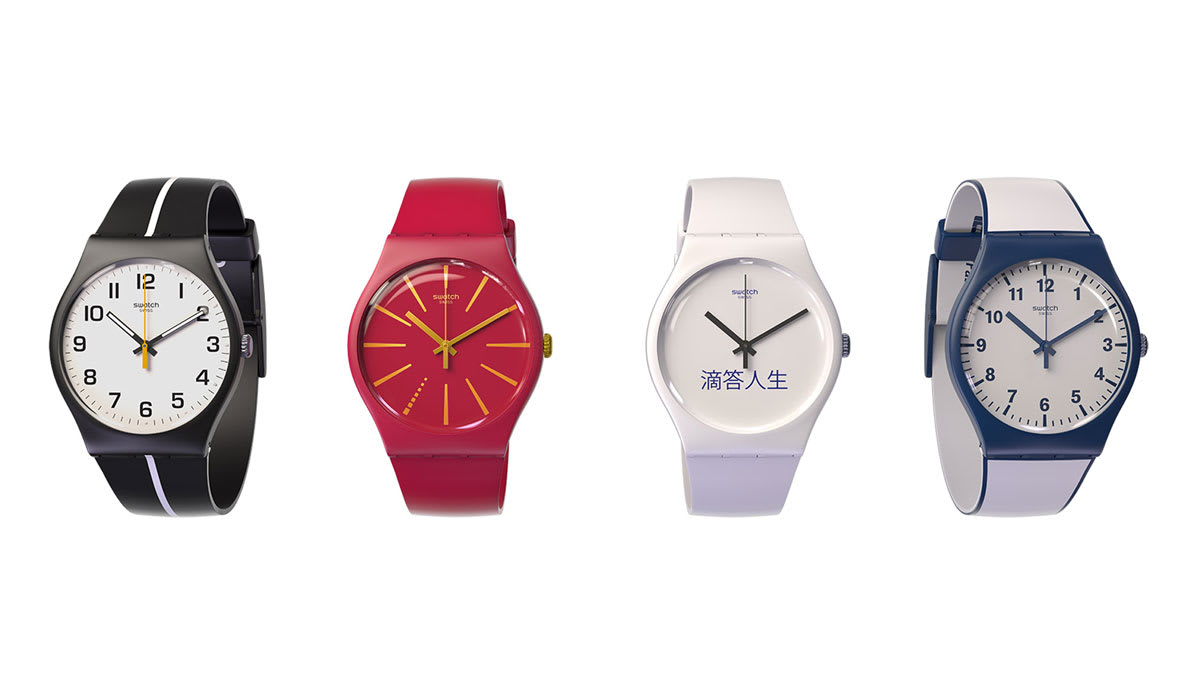 We've snarked at Swatch for waiting forever to release a smartwatch, only for the finished article to be a regular watch with an NFC chip beneath the dial. Bloomberg Business believes that the Swiss firm is playing the long game by quietly hoarding a pile of (173) patents related to the technology. The news agency has dug deep into the paperwork to learn that Swatch holds rights to plenty of useful concepts including proximity sensors and data-transmitting batteries. Sources claim that the watchmaker has enough IP in its back pocket to make a device on its own, unlike TAG Heuer, which had to partner with Intel.

If we've learned anything from the smartphone wars, it's that owning the intellectual property to a device can be more lucrative than the device itself. Microsoft, for instance, has a filing cabinet of phone patents that actually made it more money (in licensing payments from Android manufacturers) than it did selling the Xbox. By keeping all of this know-how in its back pocket, it'll be able to make a bucket of cash from its rivals, as well as have an easier time of things if it does, eventually, decide to join the race.

Source: Bloomberg Business
In this article: gear, Intel, IP, Licensing, Patents, Smartwatch, Swatch, Swiss, wearables
All products recommended by Engadget are selected by our editorial team, independent of our parent company. Some of our stories include affiliate links. If you buy something through one of these links, we may earn an affiliate commission.