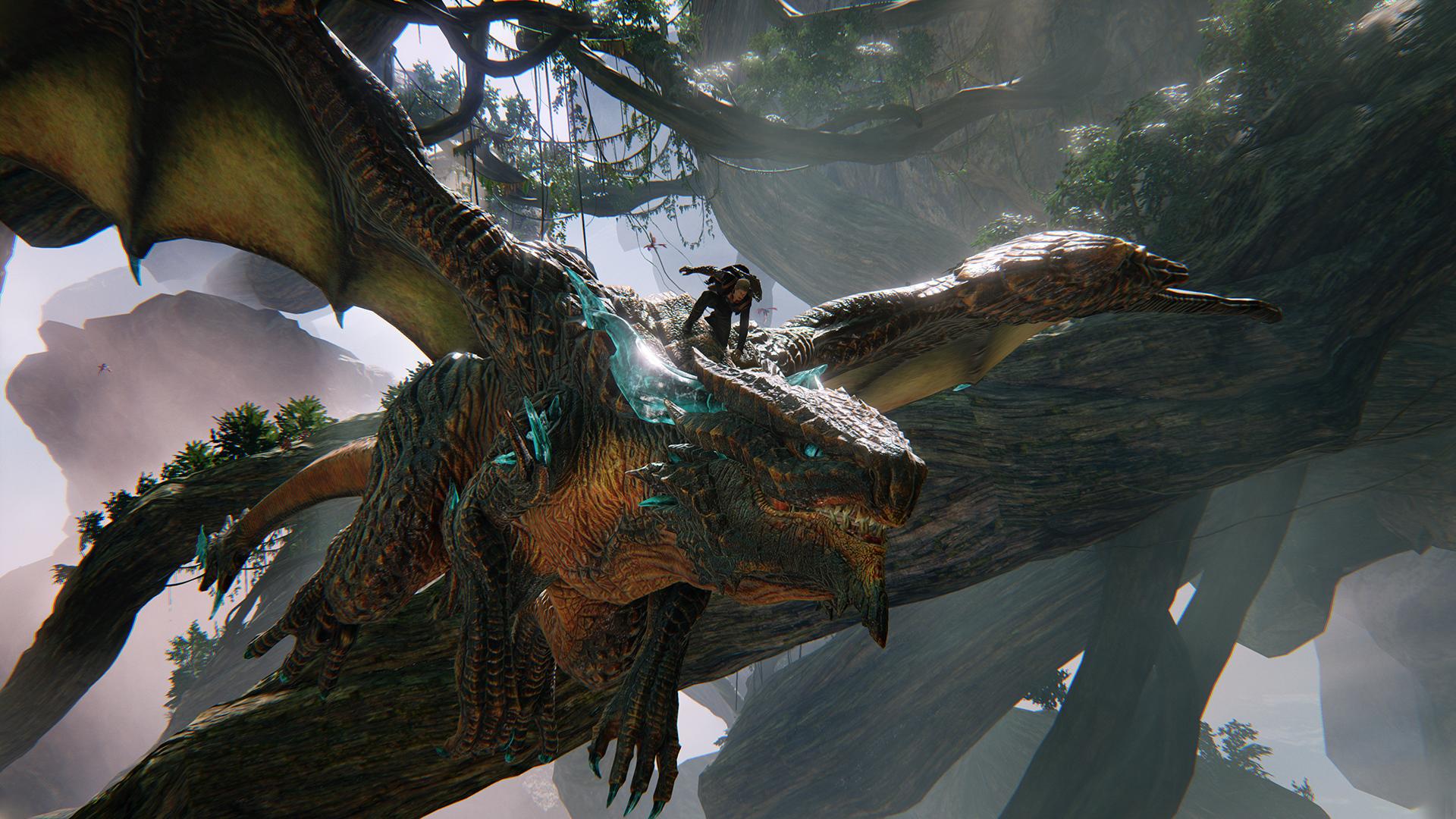 We're not even a week into 2016 and already video games are being bumped to next year. PlatinumGames has announced that its Devil May Cry-meets-dragons RPG Scalebound has been pushed back to 2017 in order to deliver "all the innovative features and thrilling gameplay experiences" the team has planned. The title was previously slated for "fall 2016," meaning fans of Kamiya and Platinum's action-focused spectacles -- like Bayonetta, Vanquish and Metal Gear Rising: Revengeance -- will have to wait a little longer. At least the Xbox One has some other exclusives to fall back on this year, like Quantum Break, ReCore and Crackdown 3.

In this article: av, gaming, microsoft, platinumgames, scalebound, xboxone
All products recommended by Engadget are selected by our editorial team, independent of our parent company. Some of our stories include affiliate links. If you buy something through one of these links, we may earn an affiliate commission.