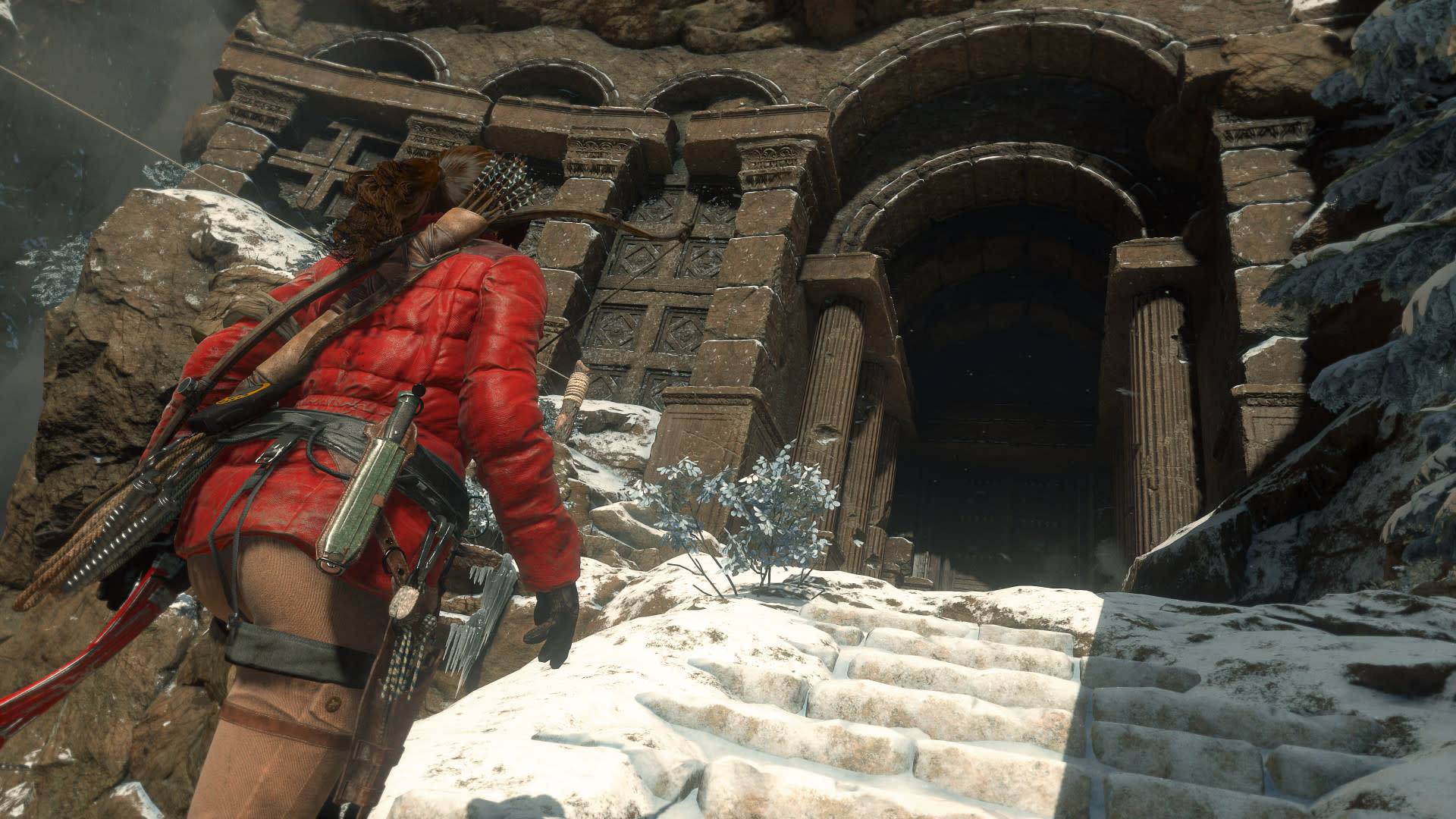 The Writers Guild of America has nominated Assassin's Creed Syndicate, Pillars of Eternity, Rise of the Tomb Raider and The Witcher 3: Wild Hunt in its Outstanding Achievement in Videogame Writing category for 2015. (Yes, the Writers Guild still spells "video game" as one word). If these choices feel a tad mainstream, that's because the organization only honors writers who are also members of the WGA Videogame Writers Caucus, which limits its reach. The WGA will present its awards during simultaneous events in Los Angeles and New York on February 13th.

If you're into the indie scene, the Independent Games Festival recently announced its own 2016 finalists across a range of categories. For Excellence in Narrative, the IGF nominated The Beginner's Guide, Black Closet, Her Story, Undertale, The Magic Circle and That Dragon, Cancer. The Game Developers Choice Awards also unveiled its 2016 finalists this month, honoring Her Story, The Witcher 3, Life is Strange, Undertale and The Beginner's Guide in the Best Narrative category. The IGF Awards and Game Developers Choice Awards take place on March 16th in San Francisco, and they'll be livestreamed on Twitch.

Engadget didn't select a "game of the year" for 2015, but some of the staff did divulge their favorite titles of the year. The Engadget Video Game Awards take place in your head, whenever you want.

In this article: art, assassinscreedsyndicate, av, awards, business, gaming, pillarsofeternity, riseofthetombraider, thewitcher3, wga, WritersGuildOfAmerica, writing
All products recommended by Engadget are selected by our editorial team, independent of our parent company. Some of our stories include affiliate links. If you buy something through one of these links, we may earn an affiliate commission.