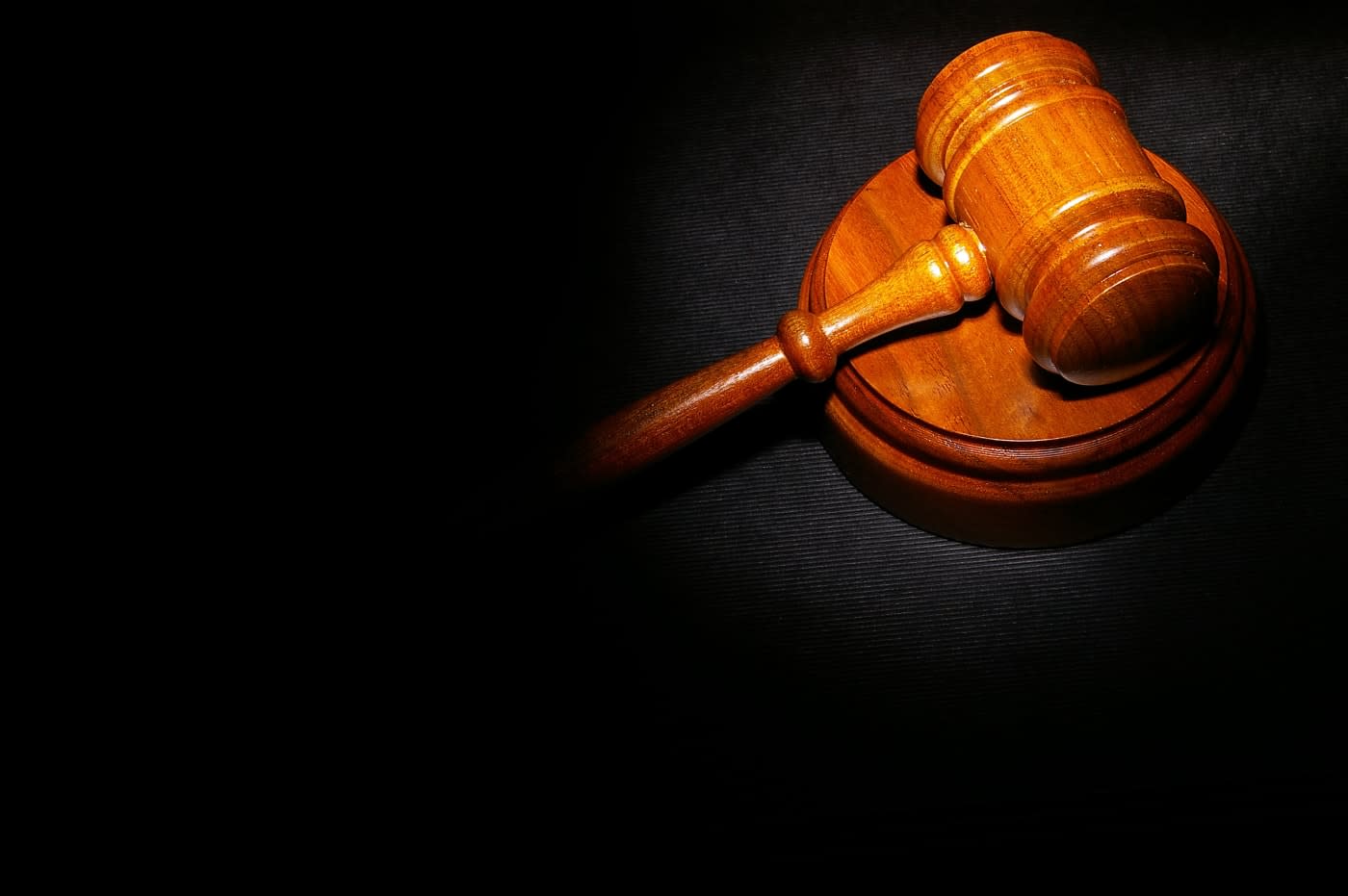 Game developer Zoë Quinn has been through an awful lot in the 18 months since an ex-boyfriend posted details of his relationship with her online. But now she's dropping harassment charges against the man who essentially started the GamerGate firestorm because it's not worth the emotional trauma to carry the case forward anymore. "Ironically, getting a restraining order against Creep Throat [Quinn's pseudonym for her ex] was the least effective thing I could do in terms of getting him out of my life for good, and for protecting myself," she writes.

Quinn explains that whenever something happened within the case, her ex would go back and stoke the GamerGate sympathizer fire, and in turn, she (along with family and friends) would be subjected to a new round of threats and abuse. "People kept getting hurt for being close to me, for a poorly worded restraining order that did nothing," Quinn says.

She mentions that law enforcement officials, judges and lawyers are incredibly ignorant about how the internet works and at one point someone told her to give up her career and stop going online if she didn't like the abuse. "He barely bothered to look at my huge stack of evidence before declaring he had no idea what the internet was about and didn't want to know." The continual threats are something that's affected her work with Crash Override, the support group she and Alex Lifschitz founded for victims of online abuse, as well.

She says that even if she kept pushing her suit forward, if her ex was imprisoned his legions of followers would see it as martyrdom. Which, based on previous harassment she's endured, Quinn says the would only give them more fuel for their attacks. So rather than continue the fight in vain, Quinn hopes her withdrawal of charges will help her heal and move on.

In this article: crashoverride, gamergate, gaming, internet, litigation, zoequinn
All products recommended by Engadget are selected by our editorial team, independent of our parent company. Some of our stories include affiliate links. If you buy something through one of these links, we may earn an affiliate commission.
Share
Tweet
Share